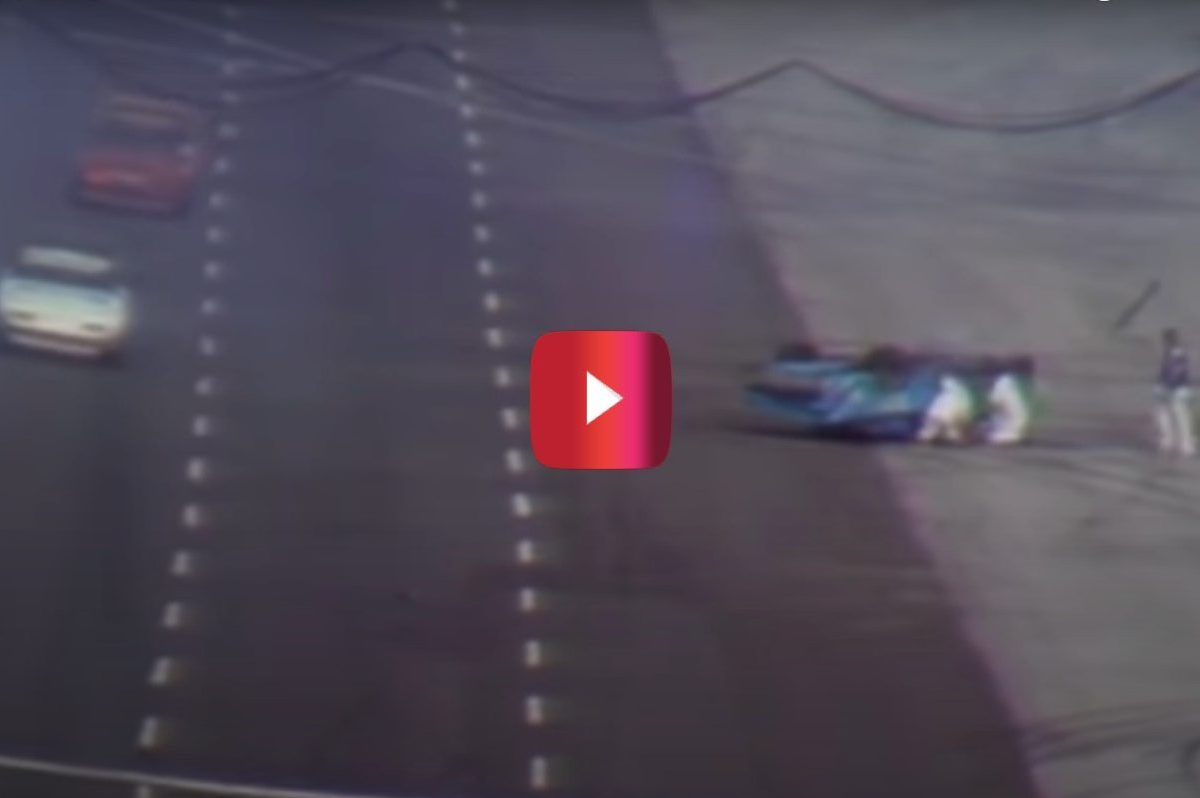 NASCAR races have had no shortage of wild crashes over the years. With most major crashes, comes the implementation of a new safety standard, and for good reason. It helps prevent the same sort of event from happening again. Richard Petty, a.k.a. “The King,” found himself in a bad situation at Darlington Raceway back at the Rebel 400 during the 1970 NASCAR Cup Series season.

Darlington Raceway is known as “The Track Too Tough to Tame,” and the South Carolina race track certainly seemed that way after Petty, one of the most skilled NASCAR drivers in history, endured this crash. His Plymouth Superbird race car ended up on its roof, and it looked extremely bad from the view of the spectators. Let’s take a closer look at how this throwback wreck unfolded and became part of auto racing history.

The race looked good for Petty up until lap 176, when he encountered a steering failure. Because of this, his stock car hit the outside railing in turn 4 on the speedway, which then caused him to bounce back and shoot toward the inside wall with the nose of the car. When the car hit the inside wall, this sent the car tumbling and flipping numerous times, before it eventually came to a halt.

This is where things got extremely intense. The car was left upside down, and Petty’s limp body was seen hanging from the seat. He was knocked unconscious during the crash. To make matters even worse, NASCAR fans and onlookers saw a lot of red outside the car on the ground, creating what appeared to be a very gory scene. Tons of people jumped up to run to the scene of the crash including the pit crew, Petty’s wife, Lynda, and Petty’s brother, Maurice Petty.

The red that was seen on the ground actually turned out to be rags. Petty claims he used to run with rags in his mouth, and they flew out of the window after he crashed. As a crowd built around the wrecked car, one of the safety crew members set off a fire extinguisher, even though there was no fire, which made everyone have to wait until the smoke cleared to aid Petty. It was complete chaos. The racer soon regained his consciousness, and he was transported to the nearest hospital, but the craziness didn’t stop there.

Luckily for “The King,” he only sustained a broken left shoulder. By the looks of the crash, it appeared that the driver would have had much more severe injuries. Following the wreck, Petty would miss the next five Grand National races before returning. Astonishingly, he actually won the next two races after making his comeback. He finished with 18 wins that season.

After the crash, NASCAR stepped in to try and fix the safety issue. The result was a mandatory use of a window net in all race cars for there on out. This was mainly because of the fact that Petty’s arm was seen hanging out of the window. NASCAR actually brought this idea up after Joe Weatherly’s crash in 1964, but it was optional to use them after that. This crash did not give them the option to choose anymore. It’s tough to see the video of the crash, but I’m just thankful that Petty made it out alive and continued to live out his legacy on the track. 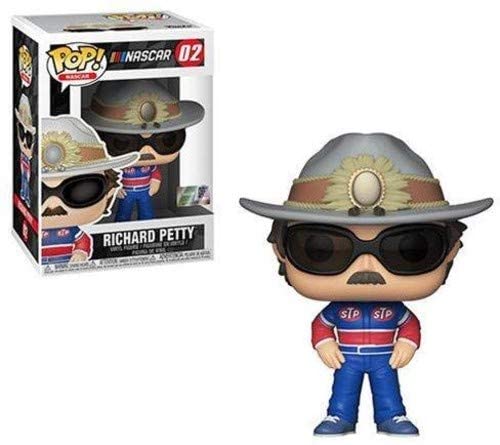