After being eliminated from the playoffs, NASCAR’s top free agent’s future is up in the air 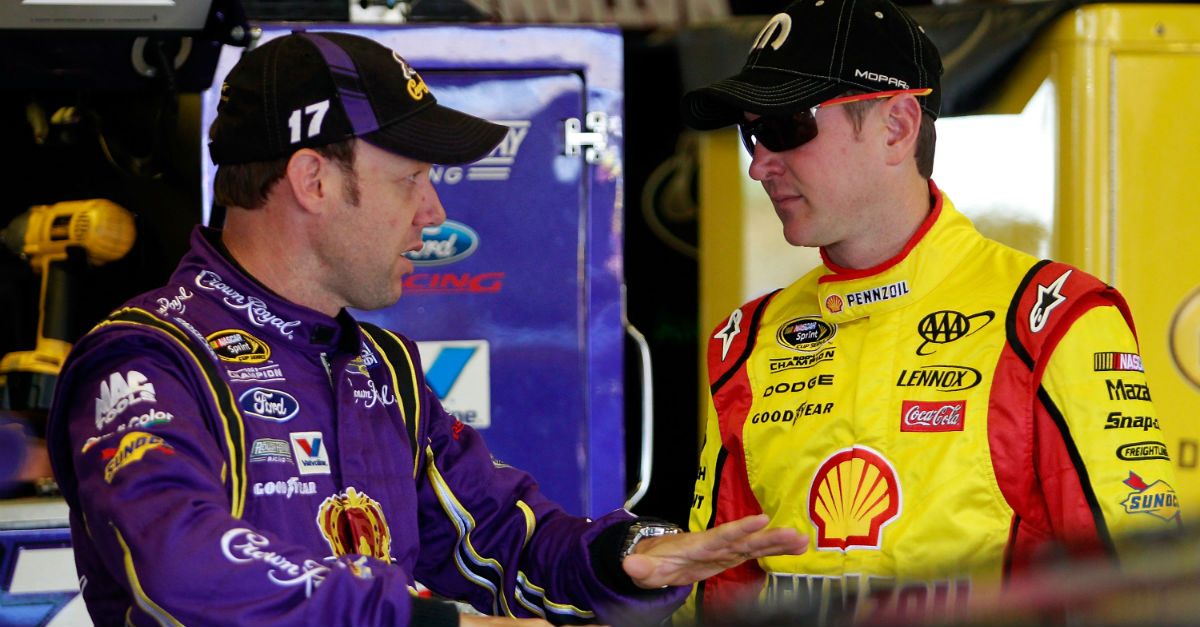 Busch finished 20th at Dover, and was eliminated from the NASCAR playoffs.

His season was one of ultimate highs and ultimate lows. He won the Daytona 500, but couldn’t capitalize on his success.

“My car never, ever had the handle in it this year — where I was always loose in [the corner], tight on exit,” he was quoted as saying on ESPN. “Loose in, tight on exit. I don’t know why we had that so bad this year.”

But now, things go from bad to worse.

?The 41 car is kind of still in the air,” Tony Stewart said in remarks reported by Motorsports. “The reason we didn?t exercise Kurt?s option wasn?t because we don?t want him there. We fully intend on having him next year, but it?s obviously dictated on sponsorship. These cars don?t run themselves, and it costs a lot of money to do it. We need to make sure we have sponsorship for that car before we commit to him for next year.”

Busch wants to be back, and has said, ?It?s as easy as them giving me an offer,?

RELATED: Jurt Busch hints at his preferred ride in 2018

But he recently amped it up just s hit, making sure SHR knows he has a number of suitors.

But it’s his remarks about his crew that, while measured, shows the frustration of all involved.