Free agent Kurt Busch hints at his preferred ride in 2018 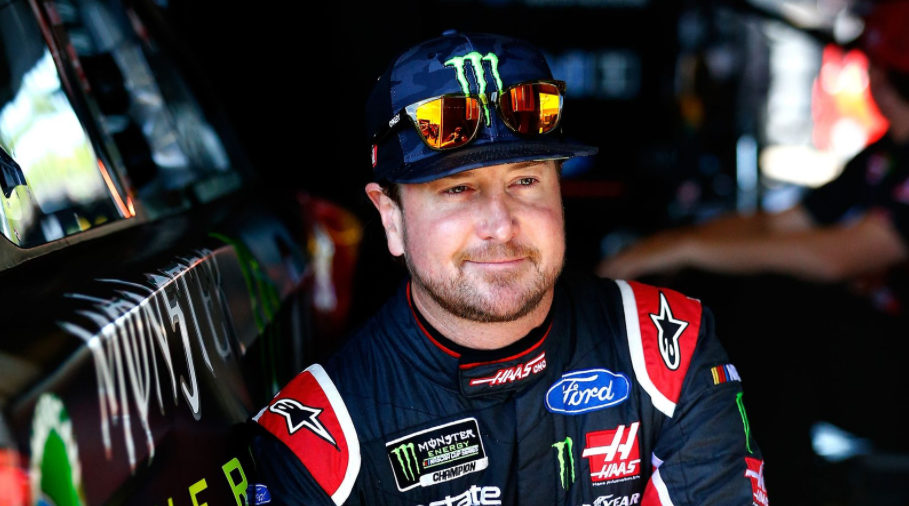 Kurt Busch may be the hottest free agent in NASCAR right now, and there’s endless speculation on where he’ll end up in 2018. Stewart-Haas has said, quite clearly, the team wants him back driving the No. 41 Ford Fusion in 2018.

Now, Busch has weighed in with what appears to be an endorsement for such a return.

?It?s as easy as them giving me an offer,? Busch told USA TODAY Sports.

Busch, in his comments to USA Today, said he was proud of the work he’s done on Monster’s behalf:

I don?t know what their stance is on it, but they?ve always told me they love my personality, they love my tenacity out on the track and the ability for their customers to root for a car on track is very important to them,? Busch said of his relationship with Monster.