After a lot of preamble, including two years of testing and a one-year delay due to the COVID-19 pandemic, the era of the Next Gen car has arrived for NASCAR.

On Feb. 6, the car NASCAR hopes will reduce costs and increase competition will make its debut in the Clash at the Coliseum at Los Angeles Memorial Coliseum.

It will be the culmination of a process that began in early 2019.

"The Next Gen car is an important part of the future of where NASCAR is going to go," NASCAR president Steve Phelps said in November at Phoenix Raceway.

"It will create some opportunities for race teams to be competitive for a long time. The racing itself is going to be one that is going to continue the momentum we've had from a racing standpoint and a competition standpoint."

Here's a breakdown of five key aspects to the Next Gen car and how it changes things for the NASCAR Cup Series.

What Are the New Cars Made Of? 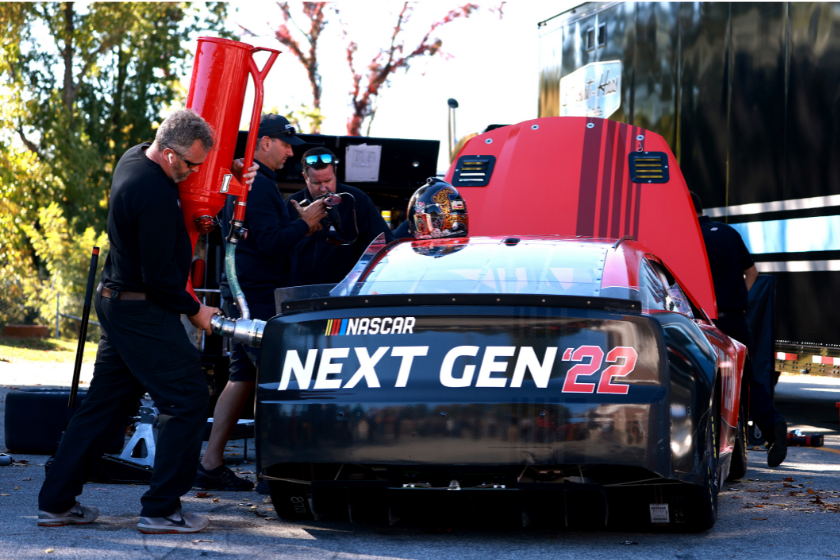 The Cup Series is following in the wake of the Xfinity Series in this department. No longer will NASCAR's premier series compete with stock cars covered by metal bodies. The Next Gen car will be enveloped with a carbon composite body.

This means the cars will be more durable than their predecessors. A car scraping the wall or another car is less likely to result in a cut tire. This theoretically should provide more beating and banging racing given fewer consequences for aggressive driving.

Additionally, the NASCAR Next Gen car -- which will weigh about 3,200 pounds without a driver or fuel in it -- will be completely symmetrical.

The front and back of the car will consist of clips that bolt onto the center section. 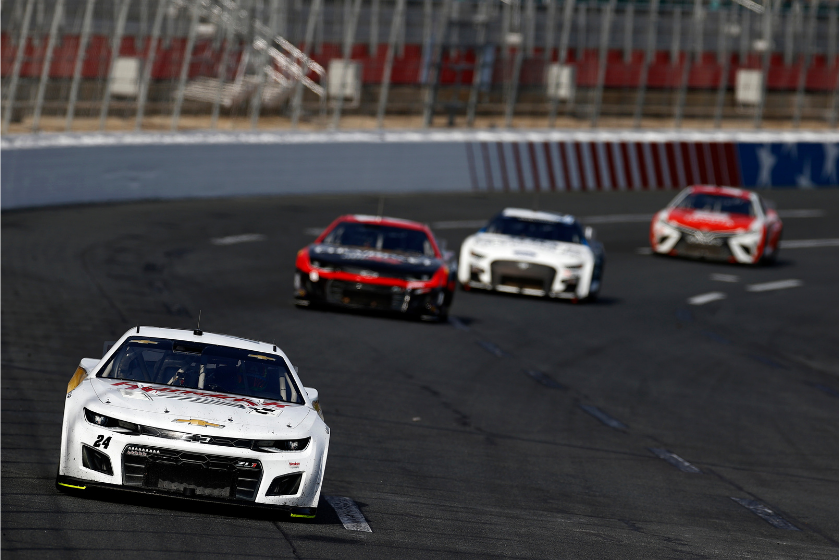 NASCAR reversed course on this right before the close of 2021.

As late as the championship weekend at Phoenix, NASCAR intended to use a 670-horsepower rules package at all oval tracks shorter than 1.5-miles and road courses. A 550-HP package, which NASCAR had used for the last four years on specific race tracks, would be used on the remaining intermediates and superspeedways.

But, following two-day Next Gen tests at Charlotte Motor Speedway, they changed direction. NASCAR announced that the 670-HP package, which includes a four-inch rear spoiler, would be used on all intermediate tracks.

A tire test session on the newly repaved and reconfigured Atlanta Motor Speedway (Jan. 6-7) will help determine what package is used there.

Yes, even the wheels that are put on Cup cars have received an overhaul.

First, the tires will be bigger. While the Gen 6 car used tires that were 15 inches wide, the Next Gen car will run on Goodyear tires that are 18 inches wide.

And the method of securing the tires is different.

Gone are the signature five lug nut wheels that have defined the sport for decades. They have been replaced with single lug nuts in the middle of the wheel.

Part of this move is due to what the wheel will be made of. Instead of steel, they'll be aluminum.

Fox Sports analyst Larry McReynolds explains the move in the below video.

What Else Is Changing?

For the first time, Cup cars will feature an independent rear suspension.

The Next Gen race car features a new transaxle that combines the transmission and the rear gears into one unit.

How drivers change gears has also been revamped. Instead of the traditional H-pattern gear shifter, drivers will now have a sequential stick shift.

How Many Cars Can Teams Have? 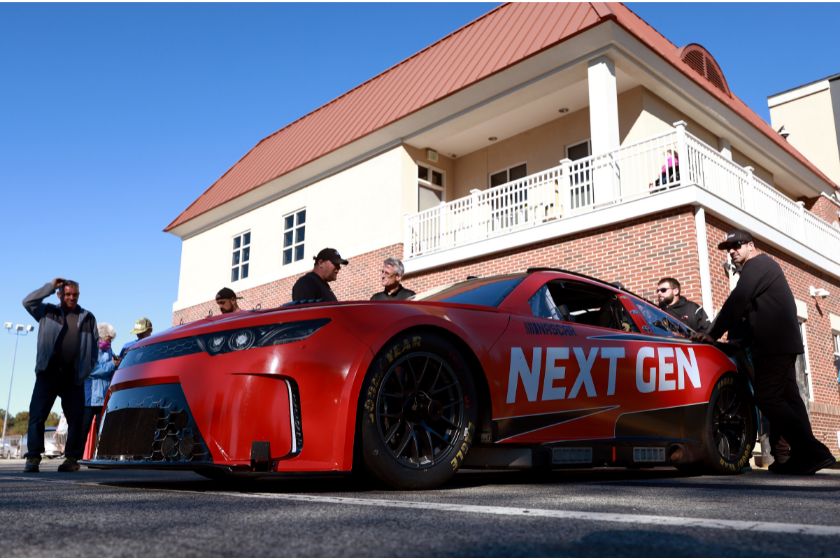 For pretty much the entirety of NASCAR history, Cup Series teams, from Hendrick Motorsports to Joe Gibbs Racing to Richard Childress Racing, could have as many cars at their disposal as they wished.

That's no longer the case for next season.

With the Next Gen car chassis -- as well many components and configurations on the car -- being supplied by an independent company, NASCAR has put a limit on how many chassis individual teams can possess.

For each organization, teams can only have seven cars at once.

Brad Keselowski, the new co-owner at RFK Racing and racer of the No. 6 Ford for the team, told me in December his team believes there will be a shortage of available cars that could last through the start of the playoffs. This fear is based on supply chain issues and the risk of totaling cars in wrecks at superspeedways.

READ MORE: Here Are the Biggest Changes Heading Into the 2022 NASCAR Season