NASCAR Will Officially Be Holding the 2022 Busch Clash at L.A. Memorial Coliseum 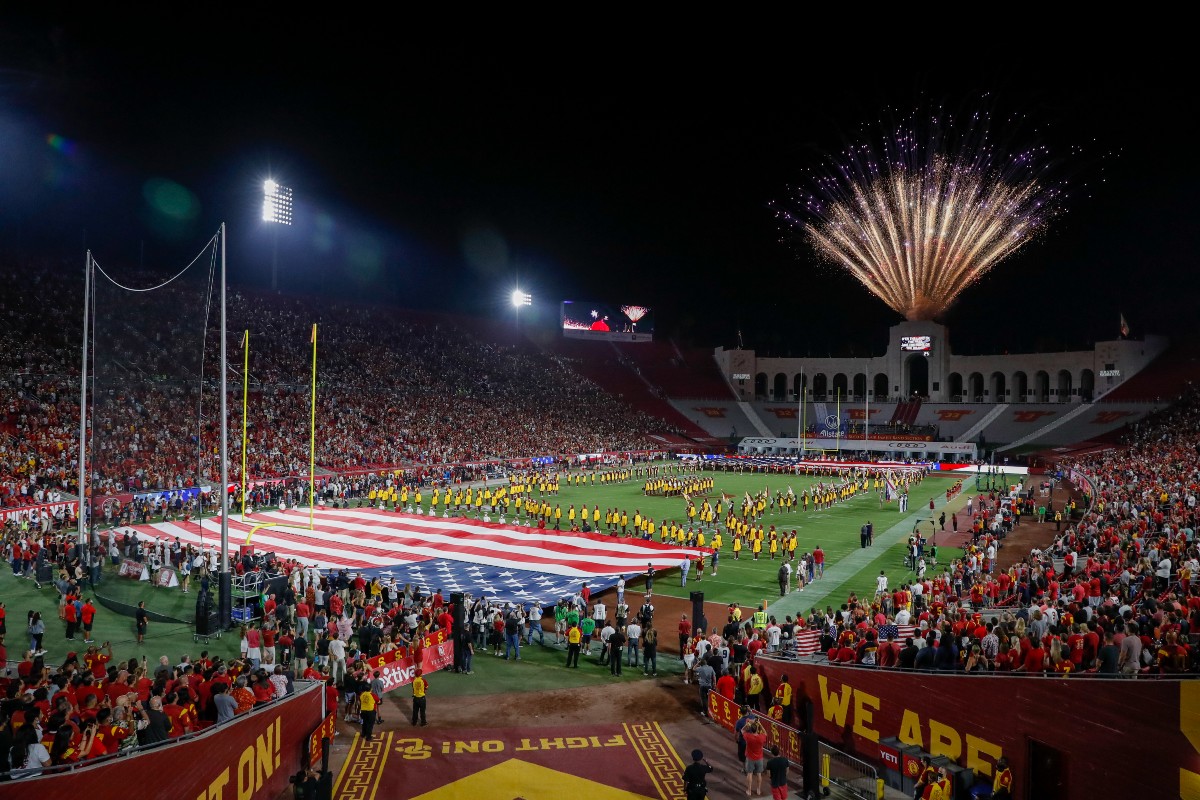 The 2022 NASCAR season will be opening with a bang, as the auto sanctioning body will be hosting its annual Busch Clash at Los Angeles Memorial Coliseum.

Previously hosted at Daytona International Speedway since 1979, the Clash is an invitation-only NASCAR Cup Series exhibition event held the week before the Daytona 500.

“As we continue to think differently about the future iteration of the schedule, we wanted to introduce a new venue to it that will really shake things up, bring some innovation, and then on top of that, the Los Angeles market is the No. 1 market for [the number of] NASCAR fans,” NASCAR Vice President Ben Kennedy said.

“We felt like it was important for us to get there and also have a stadium-style event, which we have never done – at least, to this extent – before.”

“It gives you the ability and opportunity to also come to downtown Los Angeles, too. We’ll be right in the heart of Los Angeles. I think it’s a very important move for us. I think it will be great to see the energy around that event.”

Tickets for “The Clash at the Coliseum” will go on sale Thursday at $65 for adults and $10 for 12 and under.

The 2022 Clash will be held inside the Los Angeles Memorial Coliseum on Feb. 6, televised live by FOX Sports. pic.twitter.com/twB3tveOSt

The 77,500-seat Coliseum, which has been the home stadium for the USC football team since 1923, has hosted a number of iconic sporting events, including Super Bowls I and VII, the 1932 and 1984 Summer Olympics, and Games 3, 4, and 5 of the 1959 World Series. The stadium, which is set to host the 2028 Games, was commissioned in 1921 as a memorial to L.A. veterans of World War I. It was declared a National Historic Landmark the day before the opening ceremony of the 1984 Summer Olympics.

The Coliseum has also hosted several motorsports events in recent years, such as Monster Jam and the Stadium Super Trucks series.

The 2022 Busch Clash will mark the second NASCAR event held in a stadium, as NASCAR also hosted a Cup Series race inside Chicago’s Soldier Field on July 21, 1956.

The Busch Clash has been held since 1979, though it has been referred to by a variety of names, including the Budweiser Shootout, the Sprint Unlimited, and the Advance Auto Parts Clash. Dale Earnhardt Sr. has the most Busch Clash wins with six, while Kyle Busch is the current defending winner.

This article was originally published on September 9 to include speculation surrounding “The Clash at the Coliseum” and updated on September 15 once the news was officially announced.