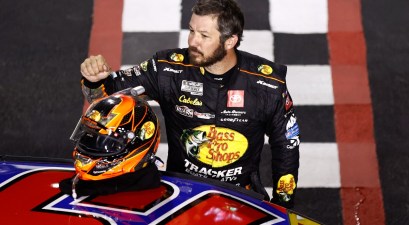 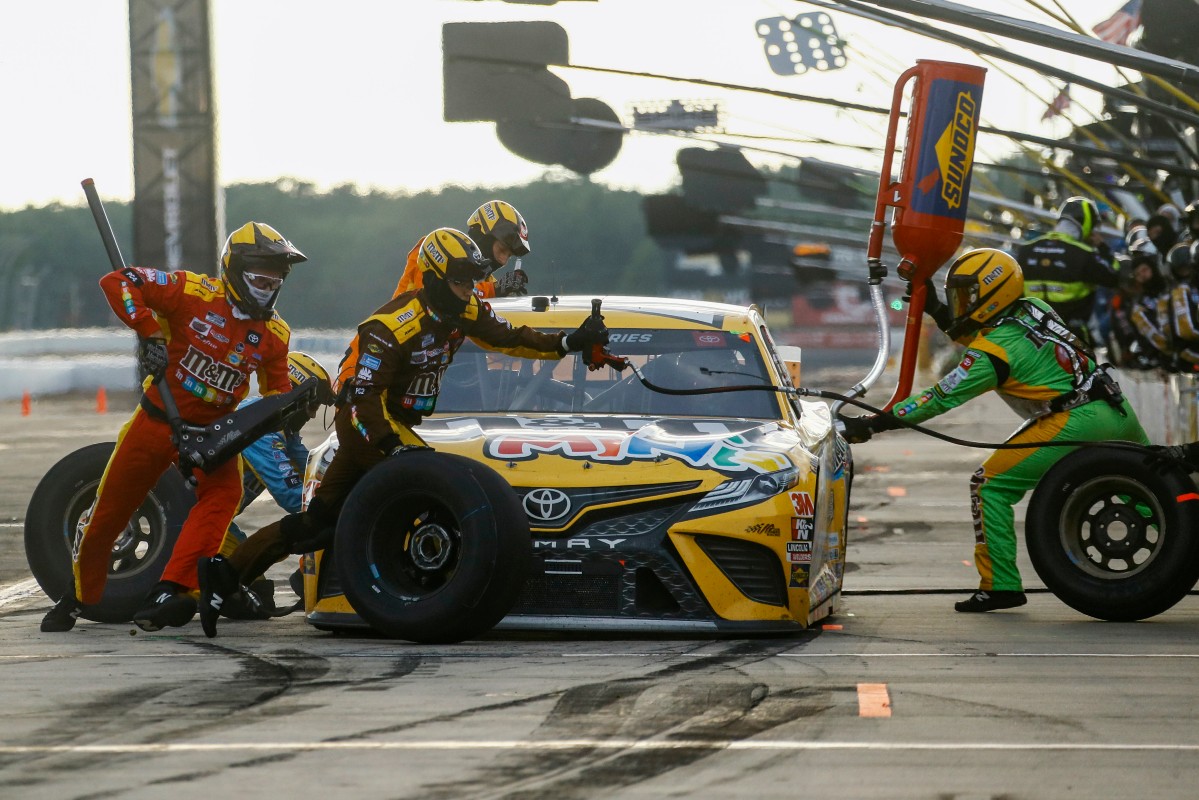 Never underestimate the power of a quick and efficient pit stop. Outside of the driving on the race track, the performance of the pit crew and the overall pit strategy will significantly impact the finishing position of that driver, whether it’s Denny Hamlin, Kyle Larson, Kyle Busch, or Chase Elliott. This same concept applies to not just racing in the NASCAR Cup Series or NASCAR Xfinity Series, but also practically all motorsports that utilize a pit lane, like Formula 1.

Seeing as there is a sea of new NASCAR fans recently, I figured it could only be productive to break down the NASCAR pit stop in more detail. We’ve seen no shortage of interesting moments on pit road during NASCAR races over the years. Whether they’re repairing damage or just fueling, crews must work together and function like a well-oiled machine or it could blow the entire race, especially on a short tracks like Martinsville Speedway or Bristol Motor Speedway, which require different strategies than the road courses or bigger tracks like Daytona or Pocono Raceway.

The 12-16 second window that these race cars spend in the pit box is what I would label as organized chaos. Each crew will have up to eight different members, each with their specified job. However, only five are allowed over the wall during the actual stop. Let’s take a look at what responsibilities fall on which pit crew members.

How a NASCAR Pit Stop Works

We’ll start with the crew chiefs, because they’re who is calling the shots from the top of the box. This role has a huge amount of responsibility, so it’s important to have someone knowledgeable in charge. The crew chief will train the racing team members, communicate with the race engineers to come up with the pit strategy during the race, confirm the proper adjustments that need to be made to the car, and overall just craft a plan that gives the team the best opportunity to grab a victory.

The jackman gets the responsibility of hauling around the 20-pound jack and jacking up each side of the car up for the tire changes. Interestingly enough, this isn’t the only duty of this position. Since NASCAR got rid of the rear tire carrier, the jackman also has to give aid to the rear tire changer. Once the swap is complete, they’ll drop the car back down onto the ground and give the driver the signal to head back out to the raceway.

Of course, these race cars burn quite a bit of fuel. That’s where the gas man comes in handy. They will be in charge of safely and quickly adding fuel to the tank, and they are not allowed to do any other task if the car requires gas. If the pit stop does not include adding fuel, they are able to also give aid to the rear tire changer in place of the jackman.

The tire changers play a pretty vital role. Using air tools, they are responsible for removing the old tires and securing the new ones. They are required to be lightning quick at their task, as this is the most time consuming part of the pit stop. Removing five lug nuts and tightening the new ones seems simple enough, but it’s incredibly stressful, so these members will normally have tons of practice during the off-time to ensure there are no mistakes made during the race.

Will all the main jobs filled, there’s also a need for a utility man. The responsibilities of this position is to make things easier on the driver. That includes everything from giving water to the driver to removing windshield tear offs. That said, they are not allowed to take part in any other assistance regarding repairs. Normally, the utility man is not allowed over the wall until the second half of the series race.

Just think about it, even Dale Earnhardt Sr. needed an efficient pit crew to bring his Chevrolet to victory lane for all those years. Next time the green flag waves for an All-Star race, be sure to check out the all-star pit crews. as well. It’s half the fun of the racing, and you’ll witness the talent that these guys really have.