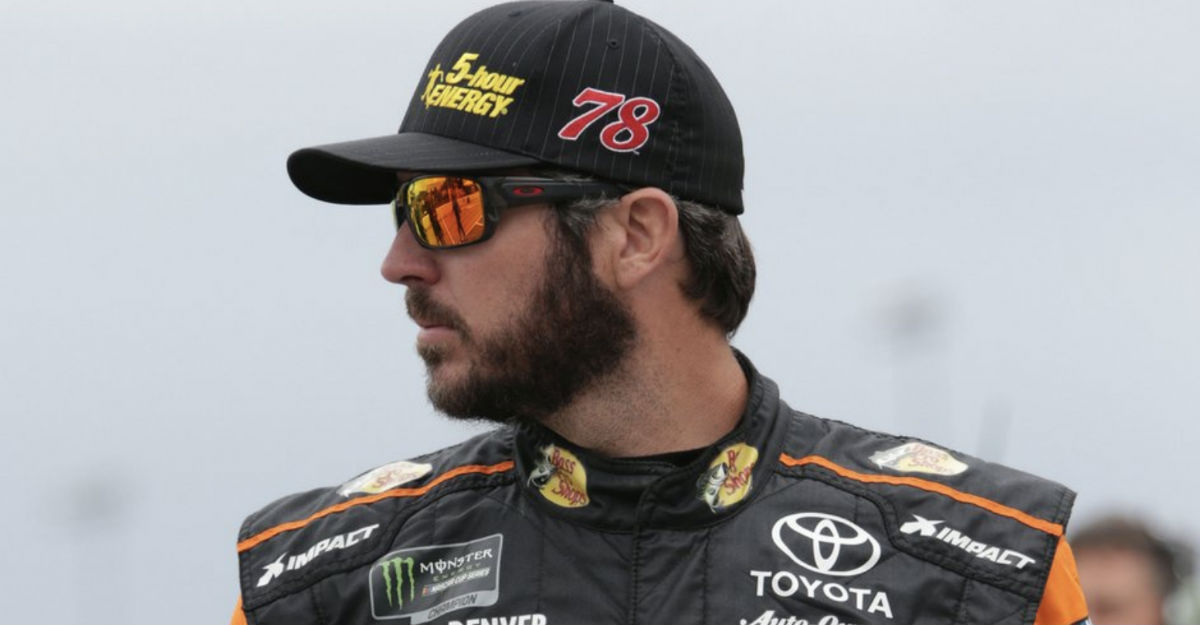 It was tale of two racing styles at Martinsville Speedway on October 28. While Martin Truex Jr. ran a squeaky clean, minimal contact race, Joey Logano employed much more aggressive tactics, chief of which was a bump-and-run on the second-to-last lap that earned him the trip to victory lane and dropped Truex to third.

Truex was very vocal in his disapproval of Logano’s move to win the First Data 500, but he didn’t get an abundance of sympathy from others, with many criticizing him for racing too passively. Despite this criticism, Truex is sticking to his guns and making it clear that he won’t be switching up the way he races anytime soon.

“It might be cool for a couple of hours. In 20 years, you are going to look back and say, ‘Did I really win that race or was that cheap?’ Some people might be OK with that.”

Even Dale Earnhardt Jr., a good friend of Truex’s, told him that he raced too nice at Martinsville. But Truex doesn’t see much value in dwelling on how he should’ve or could’ve raced.

“You just can’t have one race not go your way and completely change everything about yourself. Hindsight is always 20-20. I would do it differently right now [at Martinsville] if I could do it, but I can’t. I will just put that in the memory bank for next time. What else can you do?”

While Truex doesn’t see himself retaliating against Logano at Homestead-Miami Speedway, his experience at Martinsville has colored the way he plans on racing there in the future.

“The only thing I could have done different was knock his [butt] out of the way with two or three laps to go and drove off,” Truex said. “I didn’t do that. I thought I had kind of set the precedent that we were going to race hard for it and we were going to do it the right way. That was my first mistake.

“[I’ll race people] mostly on how people have raced me, and obviously if I get in that situation again at Martinsville where people see what happened at the end of that race as being OK, then I would probably go ahead and do that.”

Read More: Chase Elliott Is a Force to Be Reckoned with After Seeing Checkered Flag at Kansas