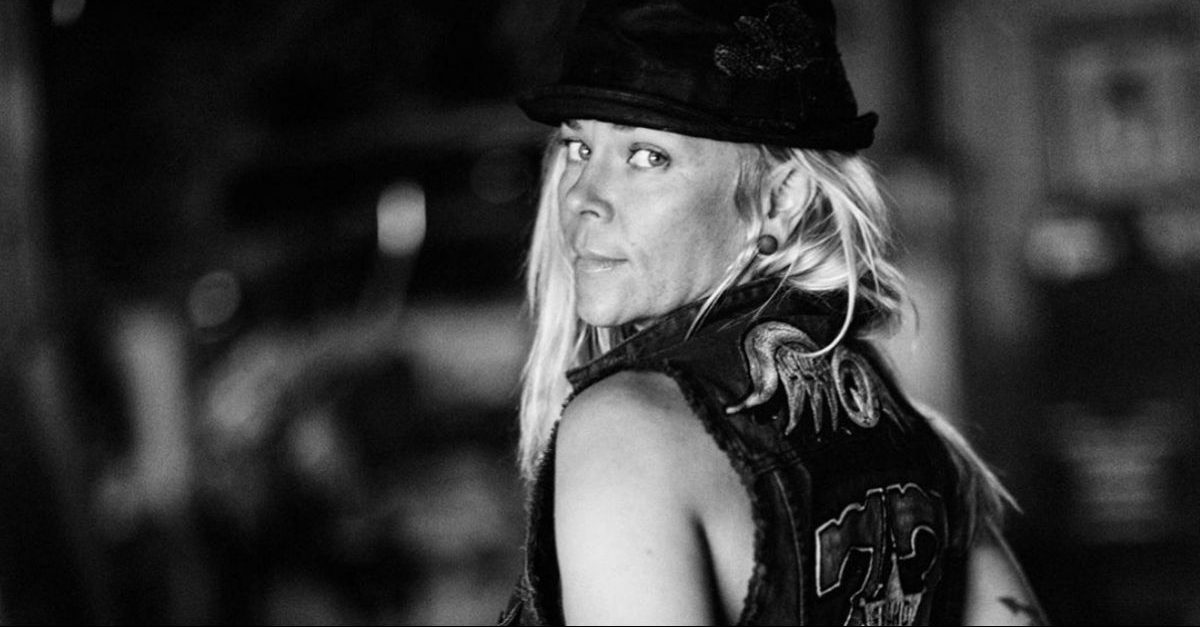 On Monday, November 4 — two months after the fatal crash of Jessi Combs during a land-speed record attempt — police released a statement that determined the late professional racer and TV personality’s cause of death.

According to the Harney County Sheriff’s Office in Oregon, the crash was initiated by “a mechanical failure of the front wheel, most likely caused from striking an object on the desert.” With her car moving at speeds as high as 550 MPH, Combs died of blunt force trauma.

The following article was originally published on August 28, 2019, and has been updated to include the cause of death

Jessi Combs, dubbed the “Fastest Woman on Four Wheels,” tragically died in a jet car crash Tuesday after attempting to break her own land-speed record in Oregon’s Alvord Desert. She was 39.

Combs was not only a well-respected racer, but was also a fabricator and television personality, having hosted such shows as Overhaulin’, Extreme 4×4, All Girls Garage, and Mythbusters. Back in 2013, Combs broke the four-wheeled women?s land-speed record, traveling nearly 393 MPH in her 52,000-HP, 56-foot-long, North American Eagle Supersonic Speed Challenger. Three years later, she shattered that record with a top speed of 440 MPH. Last year, Combs hit 483 MPH before having to cut her day short due to mechanical problems.

For the record-breaking attempt that would ultimately take her life, Combs was aiming for a speed of 619 MPH, which she shared on Instagram only three days prior to the attempt.

It may seem a little crazy to walk directly into the line of fire… those who are willing, are those who achieve great things. . . People say I’m crazy. I say thank you 😉 . . . #fastestwomanonearth #almost #fasterthanfast #jetcar #afterburner #landpseed @landspeed763 #iwillgofaster #gottabreak512 #aimingfor619 #currentlyat483 #northamericaneagle #i❤️afterburners

Read More: Did You Know Jeremy Clarkson Was Held at Gunpoint While Filming ?Top Gear? TV Show in Detroit?

It is with extreme grief, and in celebration of her life that her family and close friends share that race car driver, and TV personality Jessi Combs, passed away in a fatal crash, where she was pursuing a land speed record in the North American Eagle on August, 27th 2019 on a dry lake bed in Oregon. The details of the crash have not been released at this time.

Jessi was known for her bright smile, positivity, and tenacious pursuit of the fulfillment of her dreams. Her drive was infectious, and she served as a role model for young Girls, and Women around the world. People that loved her and followed her became family, all bonded together by adventure and passion. Her fans adored her, and she lived to inspire them. Jessi?s most notable dream was to become the fastest woman on Earth, a dream she had been chasing since 2012. Combs was one of the rare dreamers with the bravery to turn those possibilities into reality, and she left this earth driving faster than any other woman in history.

Surrounded by her family and friends at the time of her passing, Jessi lived fearlessly and her legacy lives on in the countless lives she touched.

Jessi is known for her hosting work on television series including ?All Girls Garage?, ?Overhaulin?,” ?Extreme 4×4″ and Autoblog?s ?The List?.

A celebration of Jessi’s life in being planned and a foundation is being created to continue her efforts to empower women and young girls to follow their dreams.

Clearly, Jessi Combs was an amazing woman and was taken much too soon in one of the most tragic ways possible. Just an absolutely heartbreaking story. Thoughts and prayers to the Combs family.