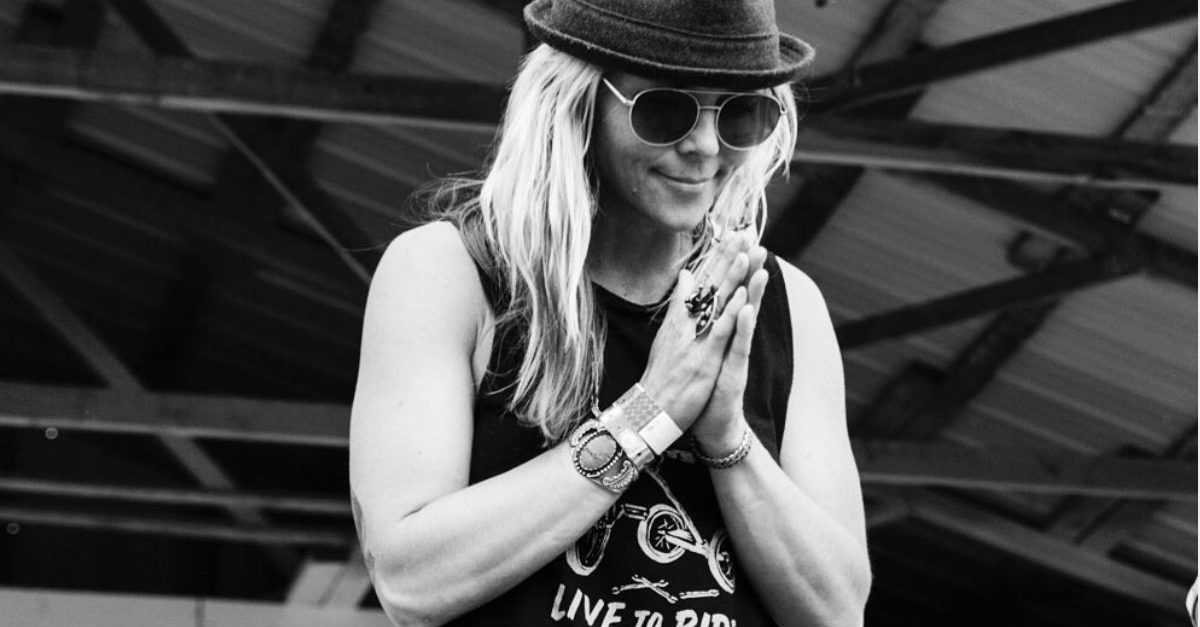 Nearly a year after her fatal crash on a dry lake bed in Oregon’s Alvord Desert, Jessi Combs is officially the world’s fastest woman.

On Tuesday, Guinness World Records posthumously entered Jessi’s name into the books for her 522.783 MPH run, breaking Kitty O’Neil’s record set back in 1976. For the previous record, O’Neil averaged a speed of 512.7 MPH in a three-wheeled rocket-powered vehicle called The SMI Motivator.

Combs, a race car driver and metal fabricator, was killed due to blunt force trauma during her record attempt on August 27, 2019. Harney County Sheriff’s Office ruled that high-speed crash was caused by a mechanical failure in her race vehicle’s front wheel assembly. She was 39.

Combs was also a renowned TV personality, as the co-host of such shows as Mythbusters, Overhaulin’, Xtreme 4×4, and All Girls Garage.

On August 27, 2019, professional racer and television personality Jessi Combs died in a jet car crash while attempting to set the women’s land speed record at Oregon’s Alvord Desert. Dubbed the “Fastest Woman on Four Wheels,” Combs was vying to officially be known as the “World’s Fastest Woman.”

Before Combs’ fatal crash, she completed two runs in her North American Eagle Supersonic Speed Challenger, reaching 515.346 MPH on the first and a top speed of 548.432 MPH on the second. That averages out to 531.889 MPH, which would have put Combs around 20 miles over Kitty’s record-setting time. Though Combs will not be alive to see her name in the history books, it looks like she’ll posthumously earn the honor of “World’s Fastest Woman.”

On September 21, 2019, during the “Jessi Combs: Life at Full Speed” event at the Los Angeles-based Petersen Automotive Museum, it was announced that Jessi’s times would officially be submitted for a Guinness World Record.

@thejessicombsfoundation We are honored to announce the creation of The Jessi Combs Foundation, a new organization dedicated to educating, inspiring and empowering the next generation of female trailblazers and stereotype-breakers. From 9/22 – 9/25, @petersenmuseum will host a special exhibit in the William E. Connor Penthouse honoring the life and accomplishments of Jessi Combs and mark the official launch of the foundation. Admission to the exhibit is by suggested donation with 100% of the proceeds benefiting The Jessi Combs Foundation. Live your life, make a difference and go forward. “I ask that…all of you celebrate my life and everything I stand for. I ask that you do everything in your power to share my mission, what I put my entire life on the line for. To reveal to this world what they are capable of, by showing them the confidence and abilities they already possess.” – Jessi Combs

“Jessi Combs: Life at Full Speed” also shined a light on the Jessi Combs Foundation, which was founded to support women and young girls who hope to be educated in the trades.

“We need everyone to support this foundation,” Terry Madden, Jessi’s boyfriend, said during the September 21 event.

“Jess was touching the world, and she was helping all these little girls, and we were going to do all these programs. They can’t be ‘going to do’s,’ they have to be ‘will do’s.’ I am doing this. We are doing this.”