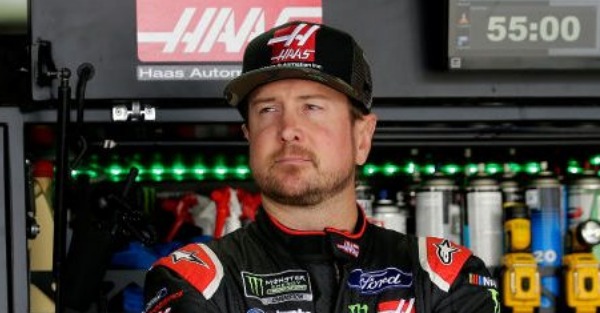 Ever since Stewart-Haas Racing announced it wouldn’t renew Kurt Busch’s contract, the team has said it expects the driver of the No. 41 Ford Fusion to  return in 2018.

Now, team founder told MotorSports.com that he expects Busch back next year.

Haas expanded on those comments in an interview with KickinTheTires: