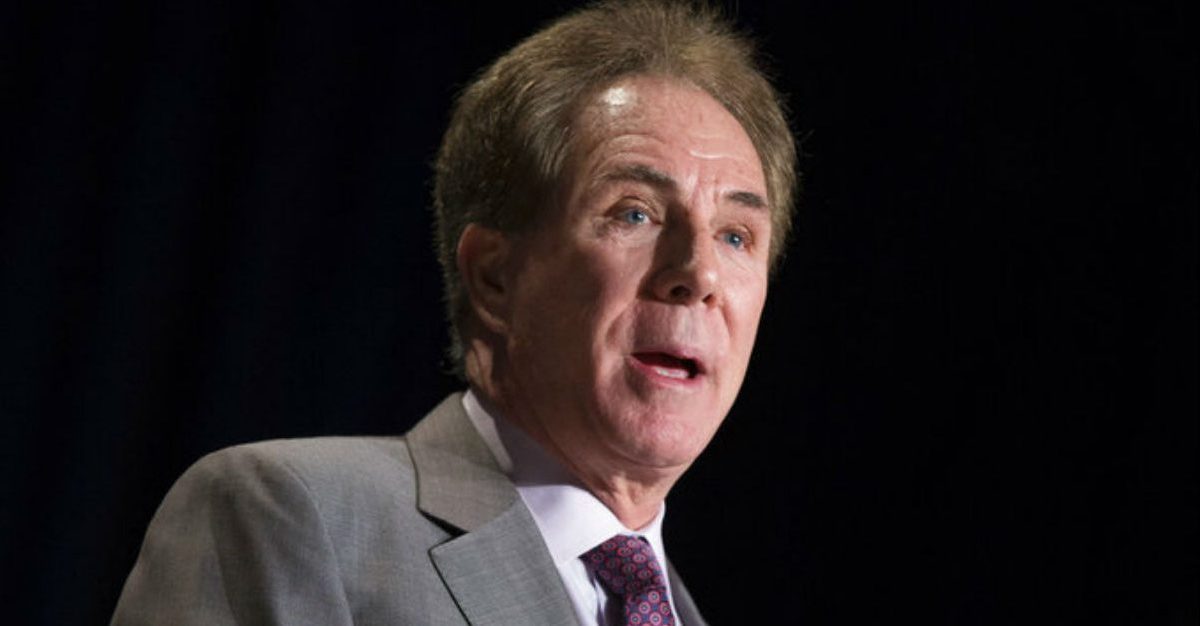 The 72-year-old Owensboro, Kentucky native, whose first race as a broadcaster was the infamous 2001 Daytona 500, which marked the tragic death of Dale Earnhardt Sr., will call his final race on June 23 at Sonoma Raceway.

NEWS: Darrell Waltrip, three-time NASCAR Cup Series champion and member of the @NASCARHall, to retire from the @NASCARONFOX booth after 19 seasons. #ThanksDW

“My family and I have been talking this over the past several months, and I’ve decided to call 2019 my last year in the FOX Sports booth,” Waltrip said, according to the Associated Press. “I have been blessed to work with the best team in the sport for the past 19 years, but I’m 72 and have been racing in some form for more than 50 years. I’m still healthy, happy and now a granddad, so it’s time to spend more time at home with my family, although I will greatly miss my FOX family.”

Waltrip told The Tennessean that, while he had initially thought about retiring in 2017, he made his decision to finally call it quits after discussions with his family as well as his broadcast booth partner, Jeff Gordon.

?Jeff Gordon coming along beside of me has just made me aware of what I know I know ? that I?m old school,? said Waltrip, who also shares the booth with Mike Joy. ?I grew up in this sport in one era and Jeff grew up in a totally different era. When he talks to the drivers they talk a different language than I ever talked. When he relates to the drivers he relates to them in a different way than I do. And so it just became obvious to me it?s a young man?s sport. I?m not a young man anymore.?

NASCAR fans who have been following the sport for a long time will remember the days when Waltrip wasn’t just calling races, but was actually competing in them. Over the course of his career, he racked up 84 Cup Series wins, three championships, and a spot in the NASCAR Hall of Fame.

“For nearly five decades, few people have been as synonymous with NASCAR as Darrell Waltrip,” NASCAR President Steve Phelps said. “A Hall of Famer on the track and in the booth, Waltrip brought quick wit, tireless passion and a wealth of stock car racing knowledge to millions of NASCAR fans on FOX for 19 seasons. We are grateful for Waltrip’s many contributions to the sport over the past 47 years, both as a champion driver and broadcaster.”

After giving most of his life to the sport of professional auto racing, DW’s presence behind the booth will definitely be missed.