Dale Jr. Distanced Himself from The King’s Anthem Remarks with His Most Noticed Tweet Ever 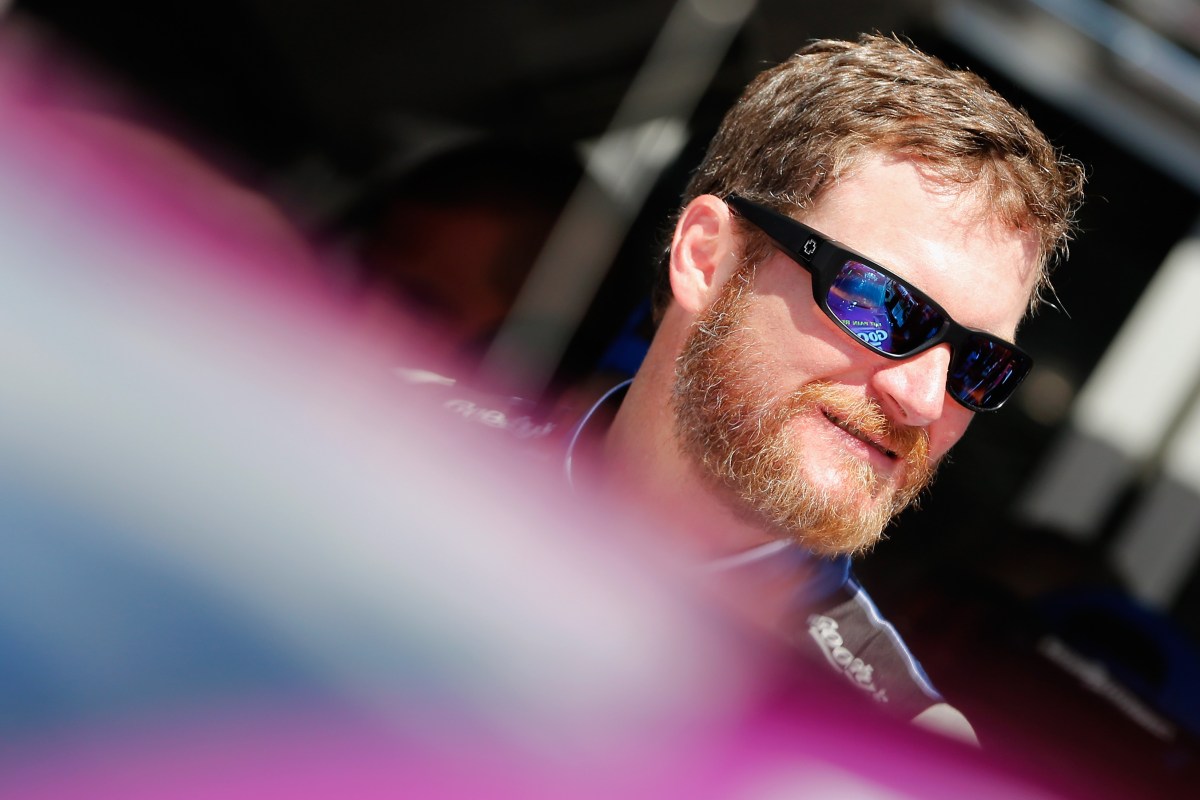 Dale Earnhardt Jr. is accustomed to being in the headlines, but this week he felt the need to explain a Tweet he made over the weekend quoting former President JFK supporting peaceful protests.

This drew the attention of President Trump who then released this Tweet praising NASCAR:

So proud of NASCAR and its supporters and fans. They won?t put up with disrespecting our Country or our Flag ? the said it loud and clear.

Then, in a somewhat surprising turn of events, the man whose been voted NASCAR’s Most Popular Driver a record 14 times sent his own Tweet regarding the peaceful protests.

This Tweet from Earnhardt Jr. quickly became his most popular ever, it was Retweeted more than 133,000 times and earned more than 350,000 “likes,” but not all fans appreciated Dale Jr. for sharing his feelings about peaceful protests.

That might be why Junior felt the need to expand on the topic even further during his Dale Jr. Download podcast.

?I kept seeing a lot of negativity about NASCAR on social media,?? he said on his podcast, according to NASCAR.com. ?It?s just the same tired stigma that we?ve dealt with for many, many years. So, I didn?t feel like that Richard?s comments and Richard Petty?s comments were the way the entire sport felt.

?They have the right to their opinion. I just didn?t want anyone speaking for me. I felt like that you could assume that those were my own personal feelings as well. I wanted to make that clear.”

Earnhardt Jr. also made it clear during the podcast that he’s always stood during the National Anthem and will continue to do so. He just doesn’t feel that it’s his place to say another person shouldn’t be able to protest peaceful, if he or she feels compelled to do so.