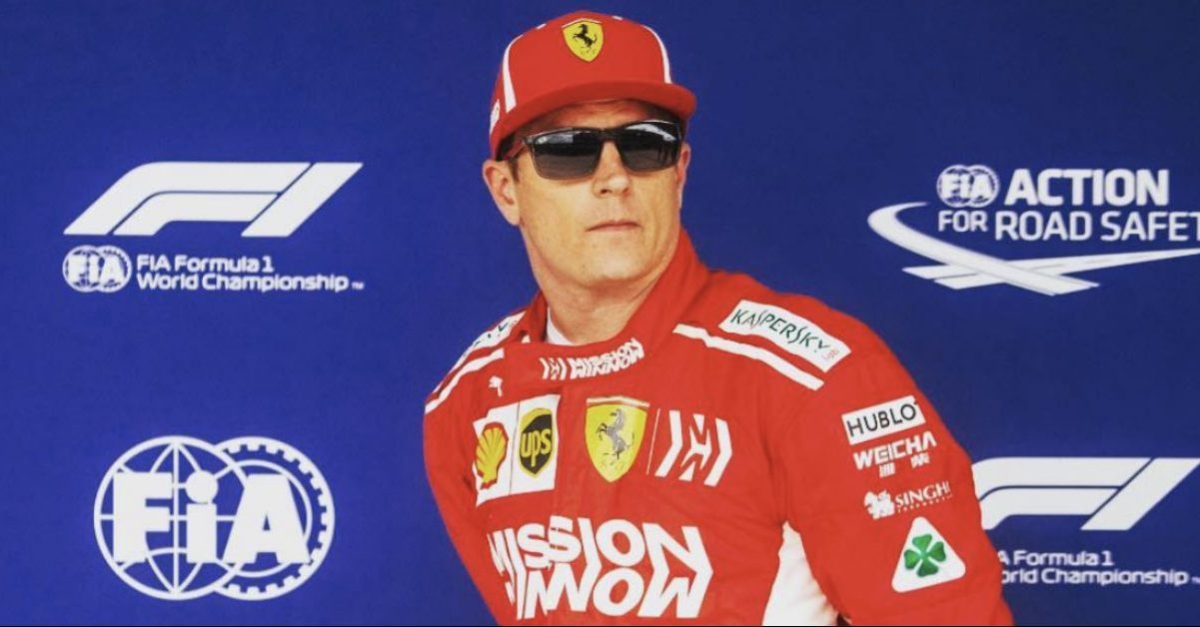 If you were to ask most professional race car drivers what helps them to win races, they would probably throw out words like grit, determination, or skill. But, Formula One driver Kimi Raikkonen isn’t like most race car drivers.

In an episode of the Beyond the Grid podcast for F1, the current Alfa Romeo driver credits his heavy drinking and hard-partying lifestyle in his earlier days as the driving force behind some of his biggest wins, claiming that it made it easier to for him to concentrate.

“Obviously it’s been a joke often, but I actually think it’s more true than a joke that I’ve often been driving better doing whatever I want between the races than if I’m just not having fun and drinks and stuff.”

“There’s too many proven theories… that (you drive) better (after you’ve had) a bit more fun. That whole summer was more or less racing and partying. It’s nothing new — for me it’s normal. Outside it might look a bit weird, but for me, in the past, it was a very normal story.”

“I always thought that (it makes you) more relaxed and you need to put more effort and concentration in (on track) because you’re a bit unsure. And then the end result comes better.”

Raikkonen, a former Ferrari driver who would famously drink in between races, has racked up 21 Grand Prix wins and 103 podium appearances throughout his career, while also having the 2007 Formula One World Championship under his belt. So, clearly, his party animal persona has had its benefits. But, of course, it’s also drawn some unwanted attention.

At the FIA Prize Giving Gala in St. Petersburg, Russia back in December, the F1 driver famously showed up on stage completely drunk.

These days, Raikkonen tries to keep the partying under control, which is probably a good thing as far as his health and image are concerned. When it comes to what that means for his career, only time will tell.