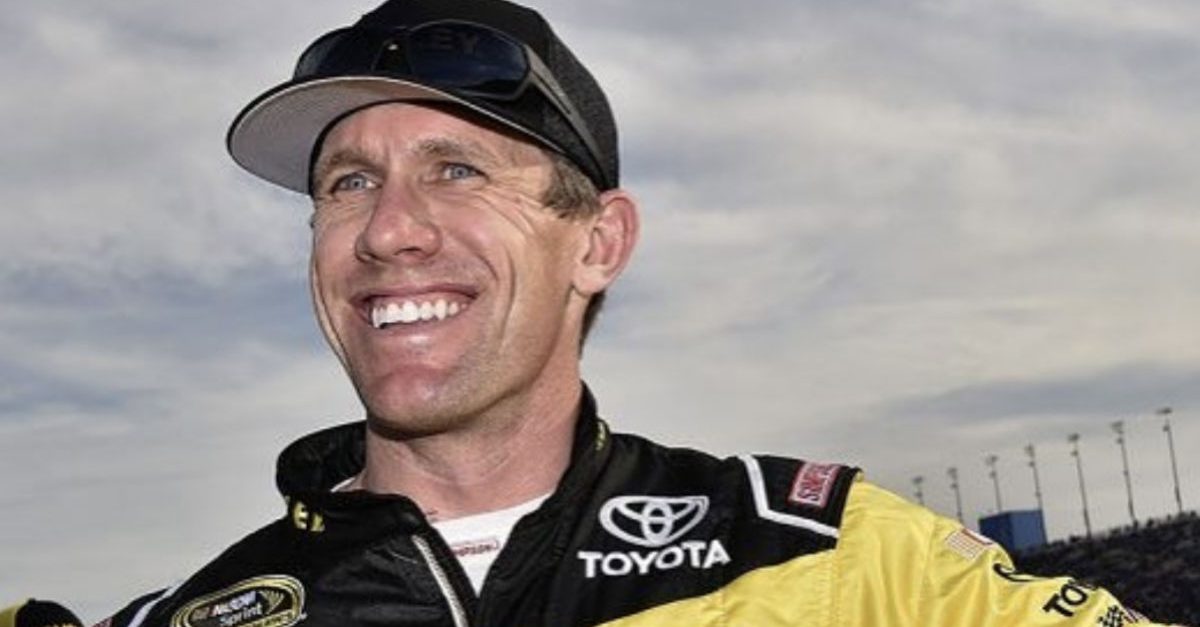 It’s been more than a year since Carl Edwards called it quits as a NASCAR driver, but on October 4, it was announced that he would be the latest inductee into the Texas Motorsports Hall of Fame, making him the 20th driver to earn that prestigious honor.

Despite being born and raised in Columbia, Missouri, Edwards (who drove the No. 99 Ford Fusion for Roush Fenway Racing before driving the No. 19 Toyota Camry for Joe Gibbs Racing) had quite the career in the great state of Texas.

During his 13-year professional auto racing career, he won at Texas Motor Speedway six times, with four of those times being in the Monster Energy NASCAR Cup Series. Back in 2008, Carl Edwards became the first driver to sweep Texas? two race dates, and he raked in the last of his 28 Cup Series wins at the fall 2016 race at the Texas race track ahead of his 2017 retirement.

Edwards will be inducted into the Texas Motorsports Hall of Fame in a special ceremony that will held on November 3 in The Grand Ballroom of the TMS Speedway Club. The event will kick off race weekend at Texas Motor Speedway, which begins with the Xfinity Series My Bariatric Solutions 300 race on Saturday and ends with Sunday’s Cup Series AAA Texas 500 race.

Read More: Veteran NASCAR Driver Jimmie Johnson Was ?Shell-Shocked? Over the Final Lap Mishap That Knocked Him out of the Playoffs