Tony Stewart is bringing back classic racing to Texas 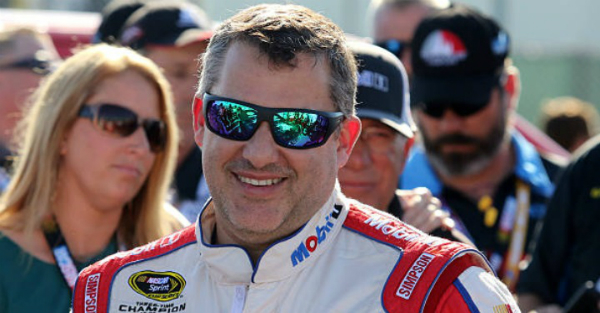 NASCAR legend Tony Stewart will be returning to Texas Motor Speedway and he’ll be doing it in a major way.

Stewart and a group of others will be getting back to their roots with Tony Stewart?s Texas Sprint Car Nationals, which will take place the same weekend as the Cup Series, according to Texas Motor Speedway.

RELATED: Tony Stewart remembers when Brian France once had some harsh words for him after a race

The ASCS Sprint Cars will be returning to the track this year on the weekend of April 6-7. If you’re in the area and looking for a good time, this shouldn’t disappoint.

Ricky Stenhouse Jr., Kenny Wallace, Christopher Bell, Sammy Swindell, and many more are scheduled to compete in the two-day event.

Adult and children’s tickets, as well as pit passes are available from the Texas Motor Speedway box office or by visiting their website.