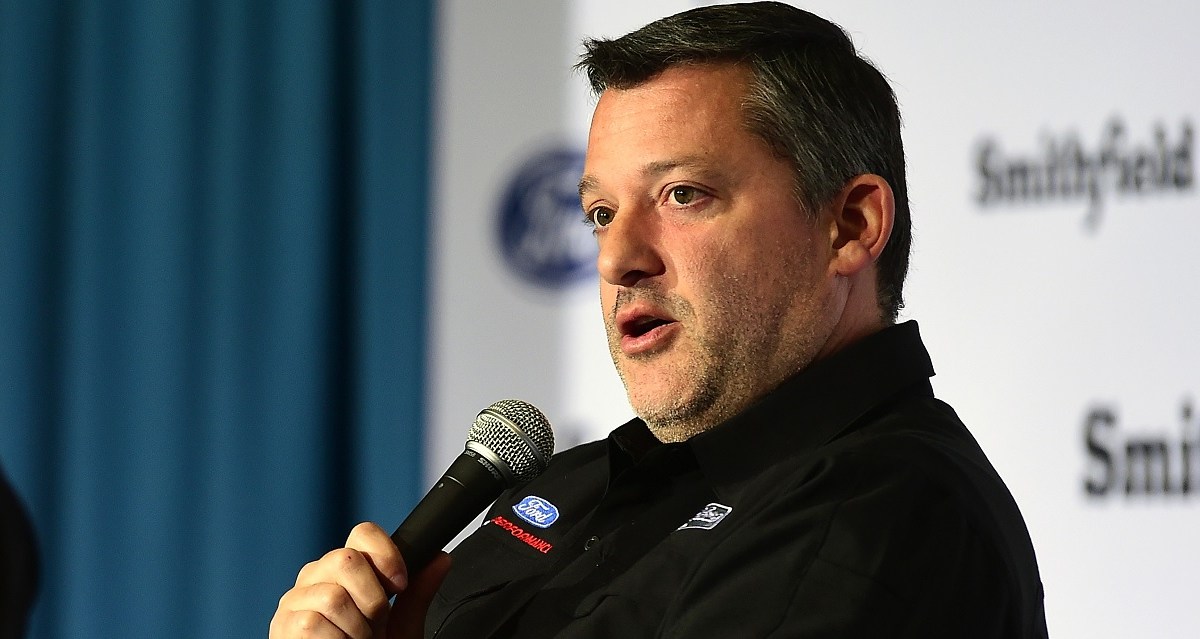 Before we sound the bell on NASCAR?s demise, Tony Stewart says we should remember our history. It?s a lesson, he says, he got from none other than NASCAR CEO Brian France.

?I remember, Brian France called me down to Daytona one day because I was in big trouble. For whatever it was, I can?t remember, one of the multiple things I did to get him mad,? Stewart recalls. ?But, he said, ?This sport?s been here long before you got here and it?ll be here long after you?re gone.??

Driver now turned owner Stewart tells racingnews.com the sport is just in a natural transition that happens every so often when a crop of veteran drivers all retire within a short timeframe.

Probably the biggest difference he sees is the age of NASCAR drivers now running in Cup. The influx of new talent coming up from Xfinity and Truck is younger than what he?s seen before.

?Before it used to be guys getting their opportunity in their late twenties and early thirties. Then it was guys in their mid-twenties, then their early twenties. Now you got teenagers that are getting great opportunities.?

In the end, Stewart says, all that counts are the results. And for him, the youngsters are producing.

?The sport?s going to be just fine. There?s plenty of good talent that are making names for themselves,? said Stewart.