Richard Hammond Once Wrecked an Electric Supercar at 288 MPH 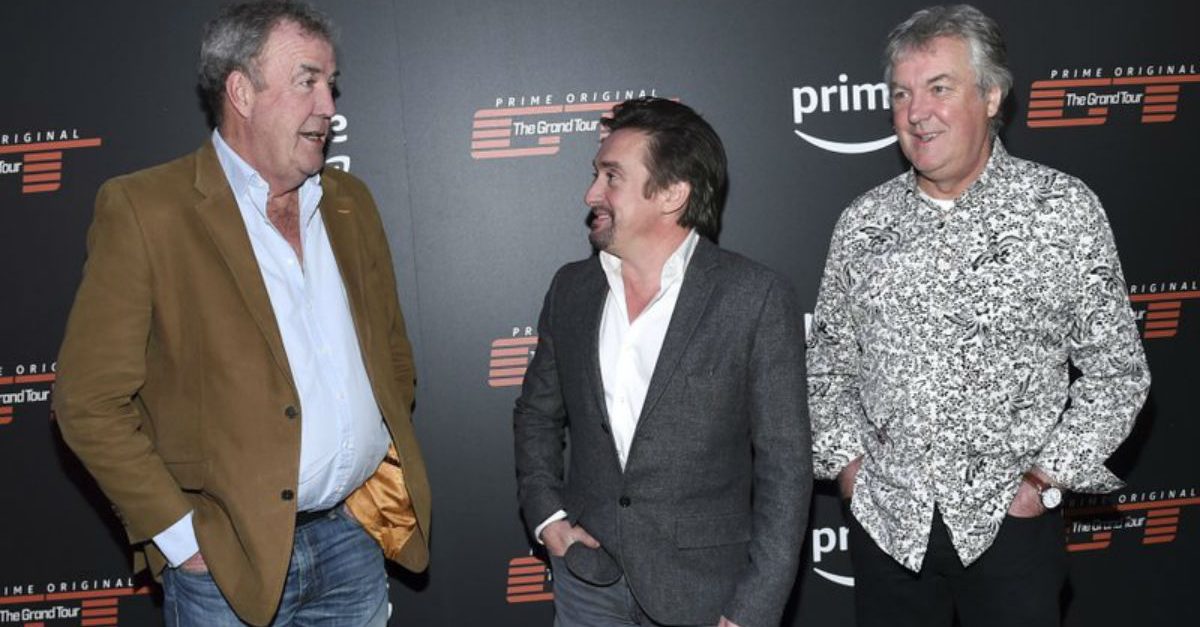 Richard Hammond is currently a presenter on the Amazon Prime show The Grand Tour, which he co-hosts alongside Jeremy Clarkson and James May. You may know the trio from BBC’s Top Gear, which they left after co-star Clarkson punched a producer. But, that’s a story for another time. Today, we wanted to look back on a more life-altering moment for Hammond himself: The time he survived a terrifying accident in Switzerland while filming for The Grand Tour. This is what happened.

The fateful car crash occurred in a Rimac Concept One electric supercar dragster during filming for the second Grand Tour season. It occurred in June 2018 and was described by Hammond as “being in a tumble dryer full of bricks going down a hill.” The wreck went down on the Hemburg hill climb track at high speeds of around 288 MPH, launching the vehicle into the air before tumbling several yards. Luckily, safety crews were able to pull Hammond out of the car before it caught fire.

Unfortunately, the serious crash still caused the then 47-year-old Hammond to sustain a serious knee injury, for which he took an air ambulance to the hospital. At the Swiss hospital, it was confirmed that Hammond did not sustain a brain injury. The cause of the crash is still unknown.

In an interview a few months after Richard Hammond’s crash, he recounted the events of that day. Apparently, filming was nearly done for the day, but a producer asked Hammond to return to the track for one last test drive. Hammond says in the interview that before he went on the track, he had joked that he knew this last test would be the one that he wrecked.

When Hammond arrived at home from the hospital, his daughter reportedly wasn’t impressed with his injuries. “Daddy, you look like you?ve fallen over in the playground,” she said, according to Hammond’s interview. Talk about adding insult to injury.

Nowadays, Hammond is back on The Grand Tour, as the Amazon show was renewed for a fourth season. Hopefully, there won’t be any more wrecks or (punch-related injuries) that go down on the show!

This article was originally published on December 3, 2019.

Read More: The Suzuki X-90 Made for a Hilarious ?Top Gear? Test Drive