RC vehicles, as you probably know, have come a long, long way since back in the day. Before, you'd just have a generic model that was made to cruise at a decent clip over pavement, and maybe, if you were lucky, on grass in the backyard.

These days, you've got remote controlled rides modeled after actual cars and trucks that can move at ridiculous speeds and conquer more treacherous terrain than ever before. On top of that, some more extreme gearheads and hobbyists out there have taken it upon themselves to outfit RC vehicles with ridiculous modifications, like saw blades and freakin' AR-15s.

But, we'll look at a tricked-out RC machines another time. Here, we're just going to focus on some good old-fashioned off-roading.

Back in 2018, for an event called Parkerfest Europe in the Italian commune of Maggiora, four RC trucks got a boatload of mud on the tires for as they made their way through a makeshift off-roading course. There were even tiny action figures stuffed inside the trucks to serve as pretend drivers and passengers! You don't have to be a kid to get a kick out of this.

Read More: Toyota Hilux RC Truck Can Drive Through Water and Under Ice

For anyone who's interested, here's a look at the specs of the participants.

Now, if this video brought out the inner RC enthusiast in you, you're in luck. Amazon has a number of RC truck models that are perfect for mudding and off-roading. Which one will you choose?! 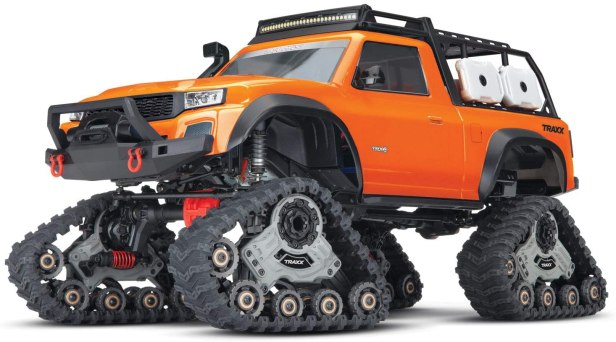 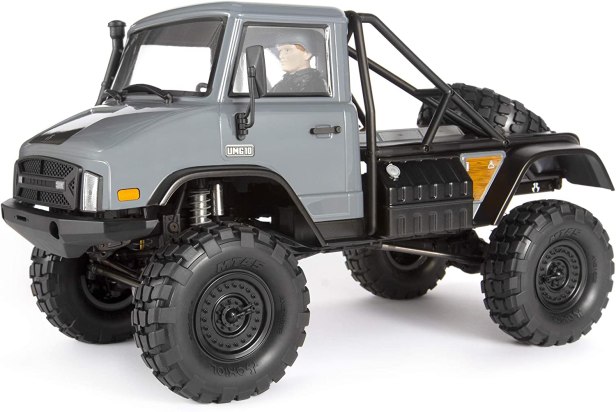 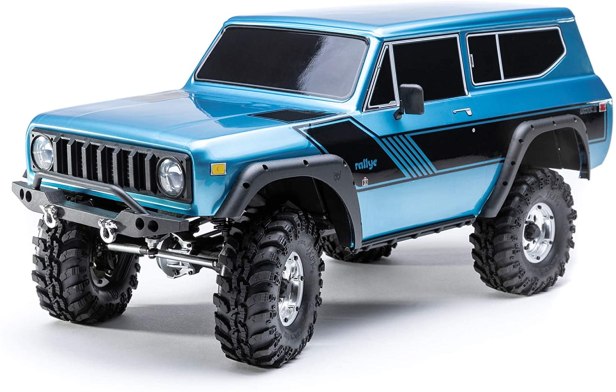