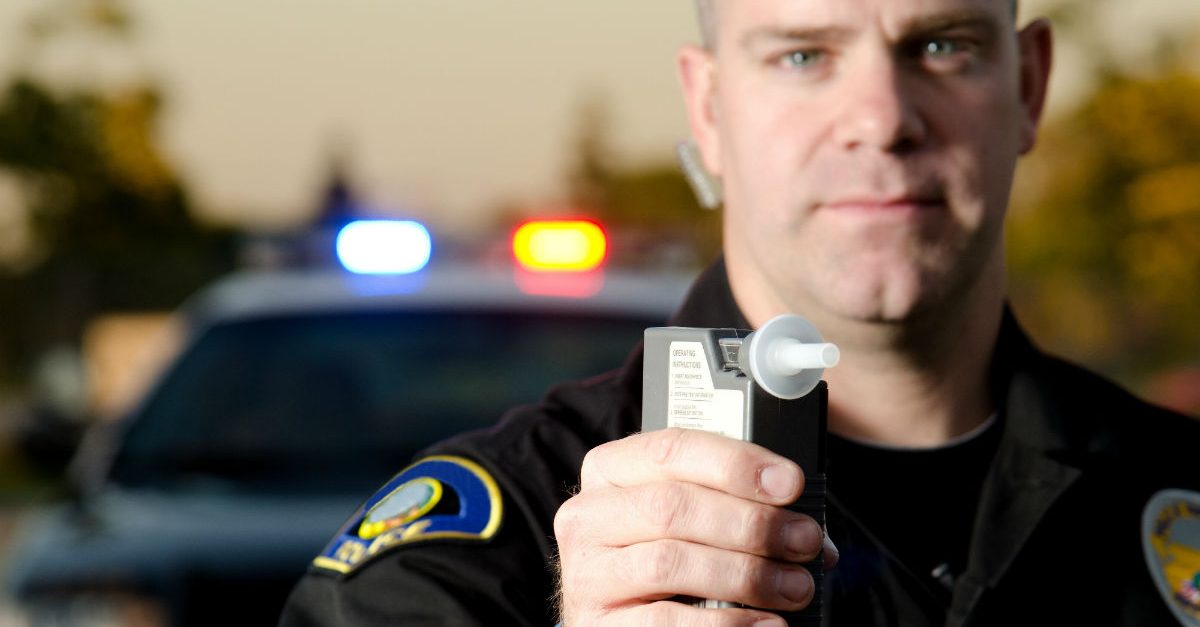 WASHINGTON (AP) ? The Supreme Court on Tuesday grappled with a Wisconsin law that allows law enforcement to draw blood without a warrant from suspected drunken drivers who have become unconscious.

More than two dozen states have similar laws, which say that by choosing to drive, motorists consent to breath, blood or urine tests if they are suspected of driving drunk or under the influence of drugs. A motorist can decline to participate in those tests if pulled over by law enforcement, but there can be consequences, such as revocation of their driver?s license.

The question before the Supreme Court has to do with a part of Wisconsin law about what happens when a motorist suspected of driving under the influence of drugs or alcohol is unconscious. Wisconsin law says that in that case, blood can be drawn even without a warrant. The law says the driver hasn?t withdrawn the consent to testing given by getting behind the wheel.

Lawyers for a driver subjected to a blood draw under those circumstances say Wisconsin?s law violates the Fourth Amendment?s prohibition against unreasonable searches and seizures. They argue police should have gotten a warrant to draw blood. Wisconsin disagrees.

Read More: A Pennsylvania Police Department Is Paying Volunteers to Get Drunk

If the justices were to put the brakes on Wisconsin?s law and similar ones, police could still argue in many unconscious motorist cases that a warrant isn?t necessary to draw blood because of emergency circumstances.

The case seemed as though it could fracture the court along ideological lines. Conservative Justice Samuel Alito suggested approval of the law, noting that what the state is doing is essentially attaching a ?condition to the privilege of driving.? Chief Justice John Roberts and Justice Brett Kavanaugh also asked questions indicating approval of the law. But liberal Justices Sonia Sotomayor, Elena Kagan and Ruth Bader Ginsburg seemed to take issue with it. Ginsburg suggested that in this case, getting a warrant would have taken ?only 15 minutes.?

The case the justices were hearing involves Wisconsin resident Gerald Mitchell, who was arrested in 2013 after a neighbor called police concerned that he was planning to commit suicide. The neighbor reported that Mitchell seemed drunk and had driven off in a minivan. When police located Mitchell near Lake Michigan, he was out of his car, shirtless, wet and covered in sand. He was having trouble standing and acknowledged he had been drinking d vodka.

Police ultimately took Mitchell to a hospital, but by the time they got there he was unresponsive. A blood draw showed his blood alcohol level above the legal limit for driving, and he was charged with drunken driving.

Mitchell, who had six prior drunken driving convictions, tried to get the blood test results thrown out, arguing that his blood was improperly drawn since police didn?t have a warrant. A trial judge ruled against him as did Wisconsin?s Supreme Court.