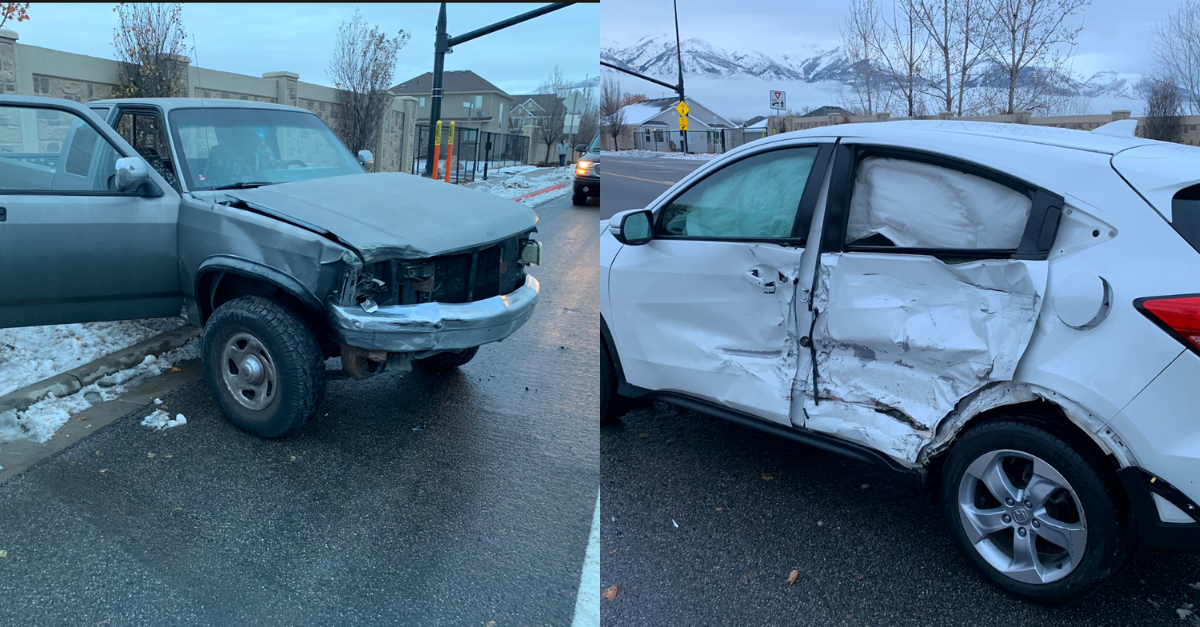 SALT LAKE CITY (AP) ? Police say a Utah teenager crashed into another car when she covered her eyes as part of the so-called ?Bird Box Challenge.?

Layton police Lt. Travis Lyman said Friday that the 17-year-old drifted into oncoming traffic and hit another car after she pulled a hat over her eyes to emulate ?Bird Box,? a Sandra Bullock movie on Netflix where characters must be constantly blindfolded to avoid visions that urge them to die.

Bird Box Challenge while driving…predictable result. This happened on Monday as a result of the driver covering her eyes while driving on Layton Parkway. Luckily no injuries. pic.twitter.com/4DvYzrmDA2

Videos of people trying to do things while blindfolded have attracted widespread attention online, and Netflix tweeted a warning about the challenge last week.

Can’t believe I have to say this, but: PLEASE DO NOT HURT YOURSELVES WITH THIS BIRD BOX CHALLENGE. We don’t know how this started, and we appreciate the love, but Boy and Girl have just one wish for 2019 and it is that you not end up in the hospital due to memes.

No one was hurt in the Monday crash north of Salt Lake City.

Lyman says it should serve as a warning he never thought he?d have to give: Don?t drive while blindfolded.