Driver Launches Tesla Over Train Tracks and Crashes Into Tree 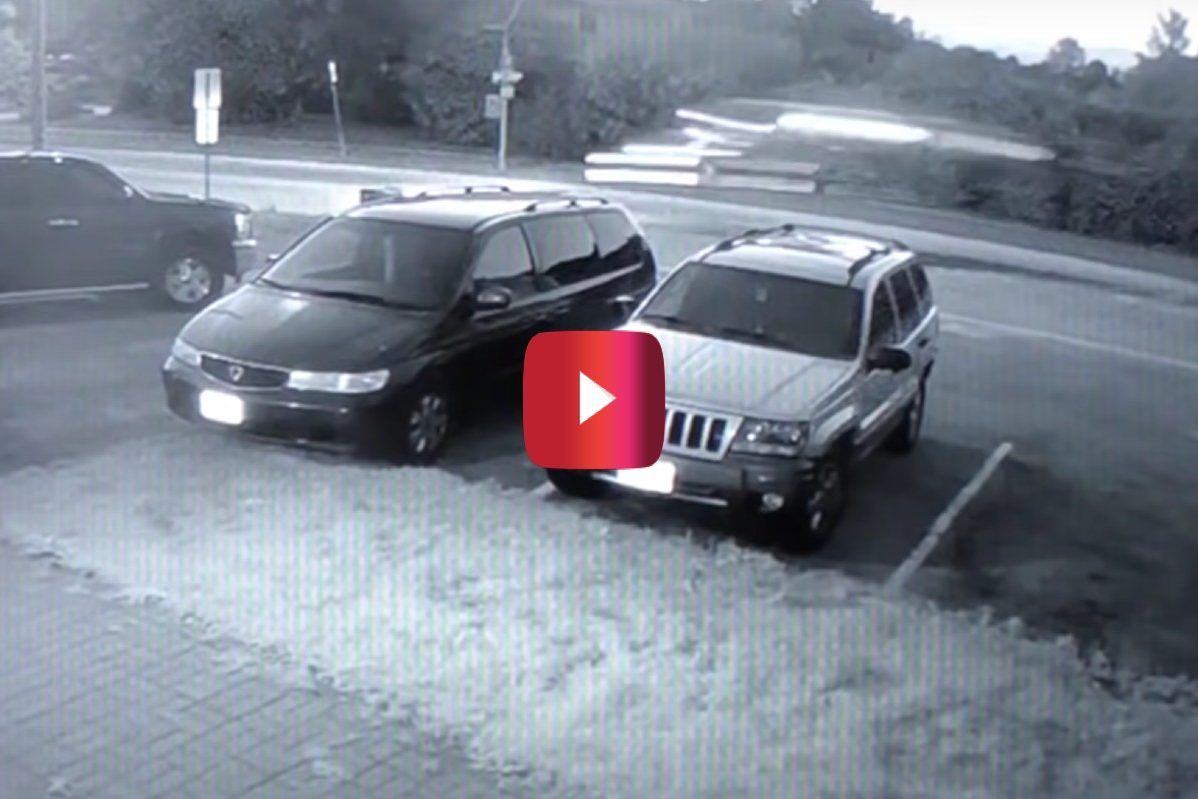 You know what they say about the folks over in Canada. One second, they’re enjoying their maple syrup and Canadian bacon, and the next, they’re launching their fancy Tesla cars over train tracks and crashing into trees.

Ok, so not every Canadian is doing that last part. Just one as it turns out. A 46-year-old Canadian man from Barrie, Ontario, to be exact.

Security footage of the incident, which was released back in August 2018, shows the driver of a 2016 Tesla Model S getting airborne for around 100 feet and then smashing down hard on the pavement. You can also see two people running out to make sure the driver is okay, after quickly realizing that what they just witness was not, in fact, a scene being filmed for the next Fast and Furious movie.

You can check out the footage below, but be sure to watch carefully. Blink and you’ll miss it.

Read More: California Tesla Driver Thought He Was in Tesla’s Autopilot Mode When He Crashed into Stopped Firetruck. Spoiler Alert: He Wasn’t

Wow. I don’t know exactly how fast that guy was going, but he was definitely coming in hot based on what we can see from the footage. However, what the footage doesn’t show is the Tesla driver skidding across the street after sticking the landing, hopping a curb, zooming across a school parking lot, and crashing into a tree. Yeah, that definitely couldn’t have felt great at all.

The driver ended up getting taken to the hospital for minor injuries, before getting slapped with a well-deserved dangerous driving charge.

It also turns out that the driver lost his rear wheel following the Tesla crash. To be honest, he’s lucky that’s all he lost.