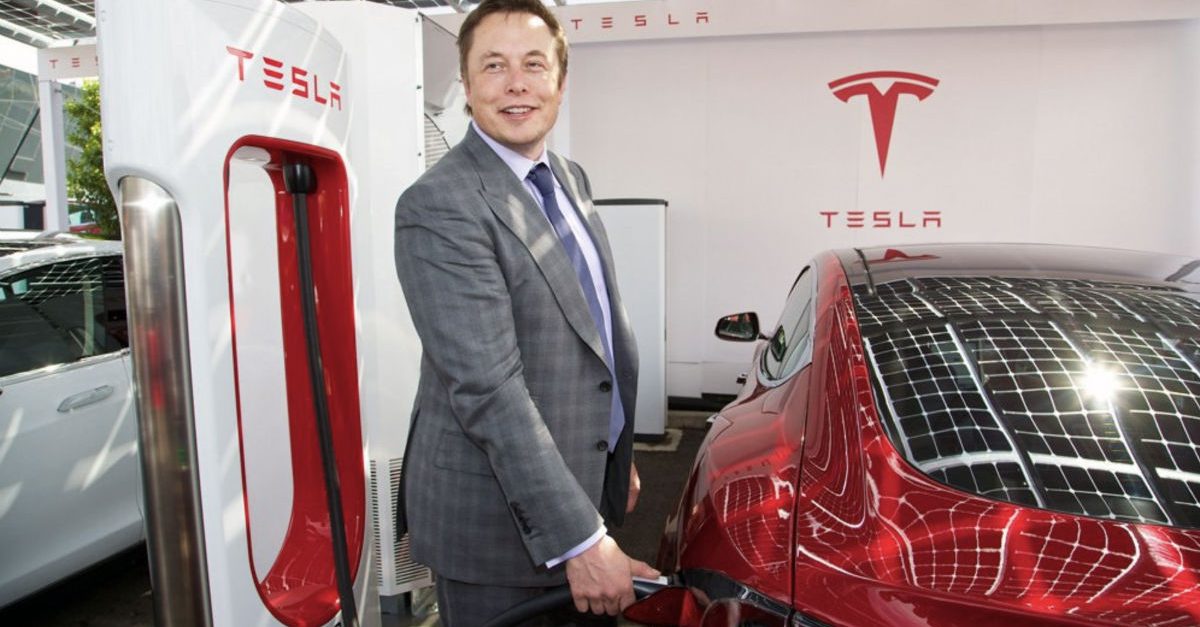 When it comes to Tesla’s future, it looks like gas is in the cards. And in the cars, for that matter. Just chill out though, all you electric vehicle fans out there. It’s not the kind of gas that you’re probably thinking of.

As one of the many easter eggs included in the updated software of a Tesla’s central touchscreen, the new Emissions Testing Mode allows users to choose from several different fart noises. Yep, you read that right. Fart noises.

With the simple flick of the turn signal or press of the left steering scroll wheel, a Tesla owner can let any number of different fart sounds rip from the speakers.

Of course, a glorified fart machine isn’t the only feature included in the software update. It also comes with a Mario Kart mode for Autopilot, a few Atari games, and a Romance Mode that turns up the heat (literally), shows a crackling fire on the center console, and turns on some mood-setting music.

Tesla 💨 app almost done. Important to get every note right!

But back to the farting noises. Here’s a look at just a few of the sounds that the new update can dish out.