Motorcycle Crash Survivor Gives What He Thinks Is His Final Goodbye 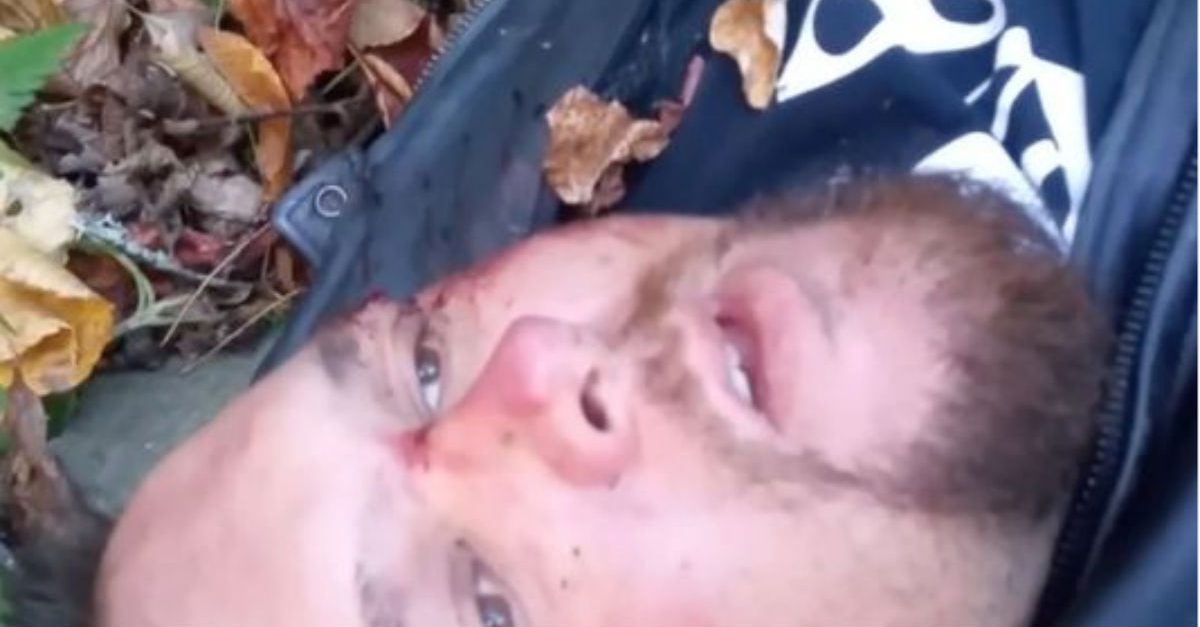 Back in 2016, motorcycle crash survivor Kevin Diepenbrock thought his last words to his love ones would be in the form of three shaky videos as he laid pinned under his motorcycle.

?Hey, everybody,? Diepenbrock begins the first video, which was posted by the Knoxville News Sentinel. ?I fucked up, that?s all I can really say. At about 10:30 this morning. Been laying here ever since. About 50 feet down in the ravine. I just wanted to say I love you guys. Sorry I was being stupid, but you know that?s what I do.?

The video ends with ?See you soon.?

You can see the Diepenbrock’s message to his family below, which is about as chilling as it gets.

Diepenbrock was riding in Tennessee with his co-worker Phillip Polito on Oct. 15, 2016 on a stretch known as ?The Dragon? when their bikes collided and they were sent 100 feet down a rocky embankment.

The 29-year-old Polito was killed in the crash, while the 41-year-old Diepenbrock suffered two punctured lungs, 17 breaks in 12 ribs, and multiple spinal fractures. Unable to move and with no cell phone signal, Diepenbrock laid in the embankment for 30 hours before he was rescued.

While he waited in his hospital at the University of Tennessee Medical Center, Kevin watched the videos back, with his wife Courtney by his side. Though Diepenbrock initially deleted the videos from his phone, because he didn’t want anyone else to see them, he ended up retrieving them from cloud storage and sharing them with the Knoxville News Sentinel.

Such a terrifying moment for the Diepenbrock family and a tragic one for the Polito family. It just goes to show how dangerous riding a motorcycle can really be. Stay safe out there, folks.