Tractor-Driving Florida Man Dumps Dirt on Car with Girlfriend Inside 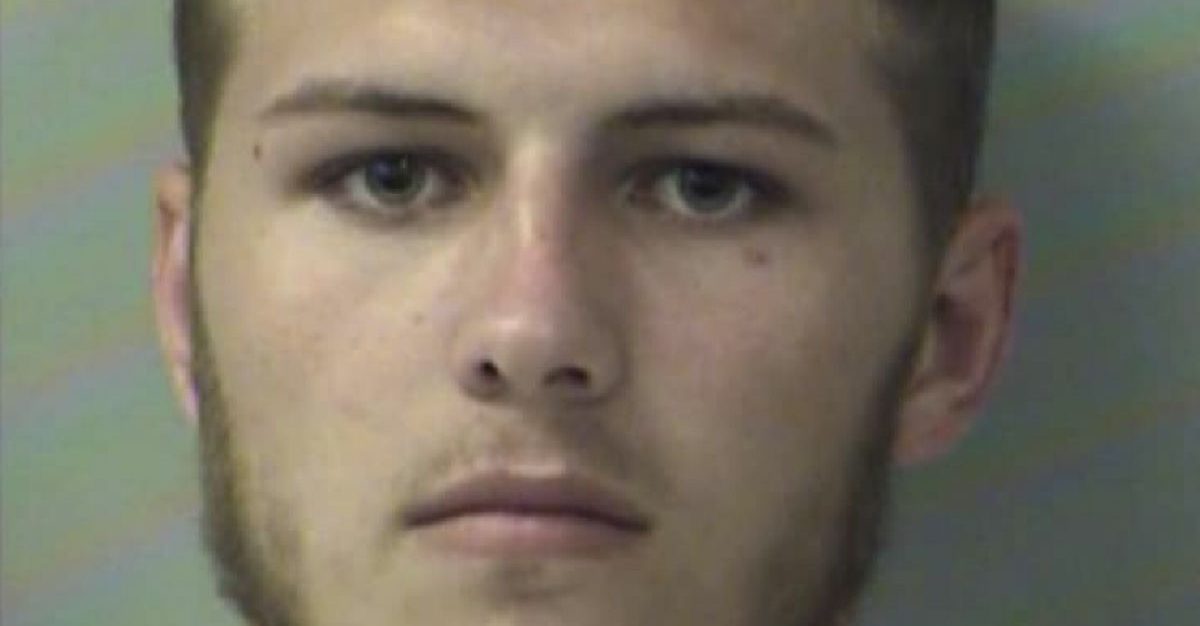 There’s more than one way to do a significant other dirty, but 20-year-old Crestview, Florida man Hunter Mills went and found the most literal way possible.

Using a front-end loader, Mills dumped a big bucket of dirt (you can see just how big it was in the Facebook post below) on a car while his girlfriend was still inside of it. I’m guessing that dirt wasn’t the only thing dumped that day, because I can’t imagine a girl sticking around with a guy who did what Hunter Mills did. Unless this is one of those relationships that resorts to outlandish and over-the-top pranks just to spice things up. Weirder things have happened.

Read More: Florida Man Has a Wild Way of Keeping Cool in the Summer with This Monstrous Aftermarket A/C System

The Okaloosa County Sheriff?s Office says 20-year-old Hunter Mills was charged with felony criminal mischief. The girlfriend was not hurt.

The sheriff?s office says Mills invited his girlfriend to talk with him at a dirt pit in Crestview, Florida, where he worked. Officials say the girlfriend arrived in a white sedan owned by someone else, and after he asked her a question, he used a front-end loader to dump a mound of dirt atop the car.

Well, this is definitely one way to catch yourself a criminal mischief charge. Another one of those “only in Florida” moments, to be sure.

We don’t have too many details on Hunter’s motives here, but something tells me this whole incident was one of those “caught cheating” revenge type deals, in which case, I hope it was worth it for our boy. Of course, he could’ve always just gone the route of posting a scathing Facebook post and avoided doing jail time. But, then again, this is Florida we’re talking about, aka the Go Big or Go Home state.