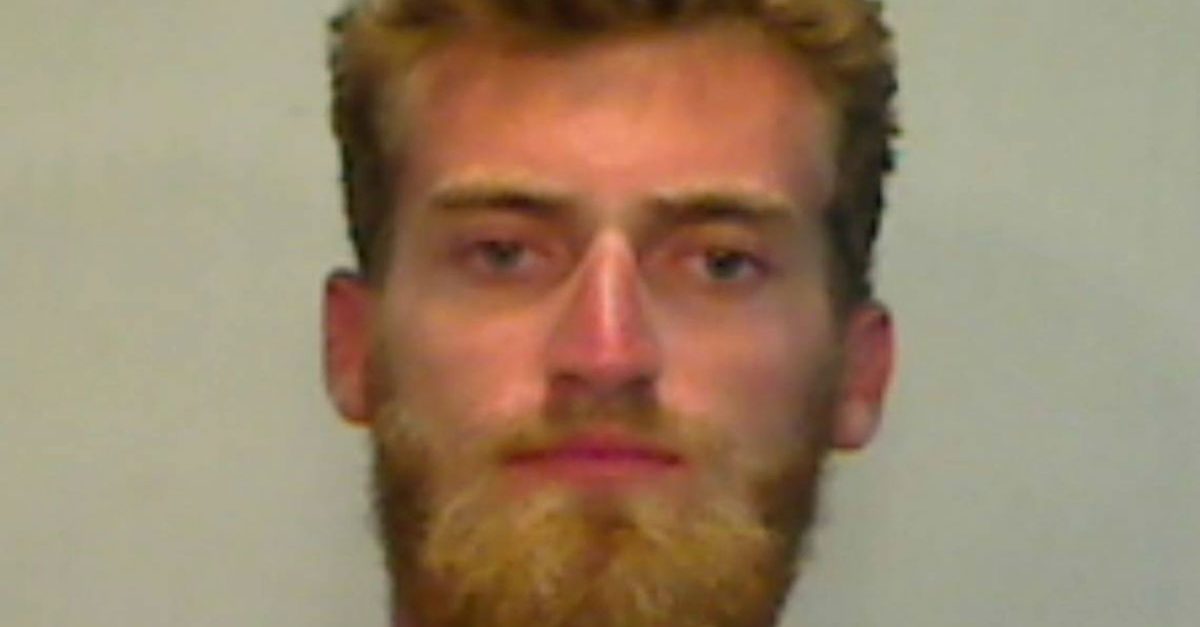 I’ll just come right out and say it: My favorite item on the Wendy’s menu is the spicy chicken nuggets. Or, I should say, it was my favorite item on the menu. You see, for quite some time now, those deliciously peppery chunks of mystery meat have been 86’d, and while they’re set to make their triumphant return on August 19, for too long there had been no return date in sight.

Now, when I first discovered months and months ago that the spicy chicken nuggets were, in my mind, gone forever, I was pretty devastated. Devastated enough to frustratedly wreak havoc on a drive-thru window? Of course not. But, then again, I’m not from Florida and my name isn’t Dustin Tyrrell.

As it turns out, this 19-year-old kid was so worked up over another 86’d Wendy’s item — the Cinnabon — that he resorted to vandalism to get his anguish across.

Read More: This Texas Woman Left Her Baby in a Running Car While She Took Shots at a Club

Dustin Riley Tyrrell grabbed a grapefruit-sized rock and smashed one of the windows at the Key West restaurant, according to the arrest report.

?They don?t sell Cinnabons anymore!? Tyrrell yelled, when a passerby asked him why he broke the window, police wrote.

The rock was taken into evidence while Tyrrell was jailed at the Stock Island Detention Center.

Ok, so either Cinnabons got Dustin through a really traumatic time in his life or there are other issues at play here. I’m talking serious anger management issues. Next time he decides to grace Wendy’s with his presence (if he’s not permanently banned), ol’ Dusty here needs to just take three deep breaths and order a Frosty.

Read More: Check out This WILD Video That Shows an Oklahoma Cop Tasing a Woman After She Refuses to Pay $80 Ticket