Tiger Woods Is Being Sued over Florida Drunk Driving Death 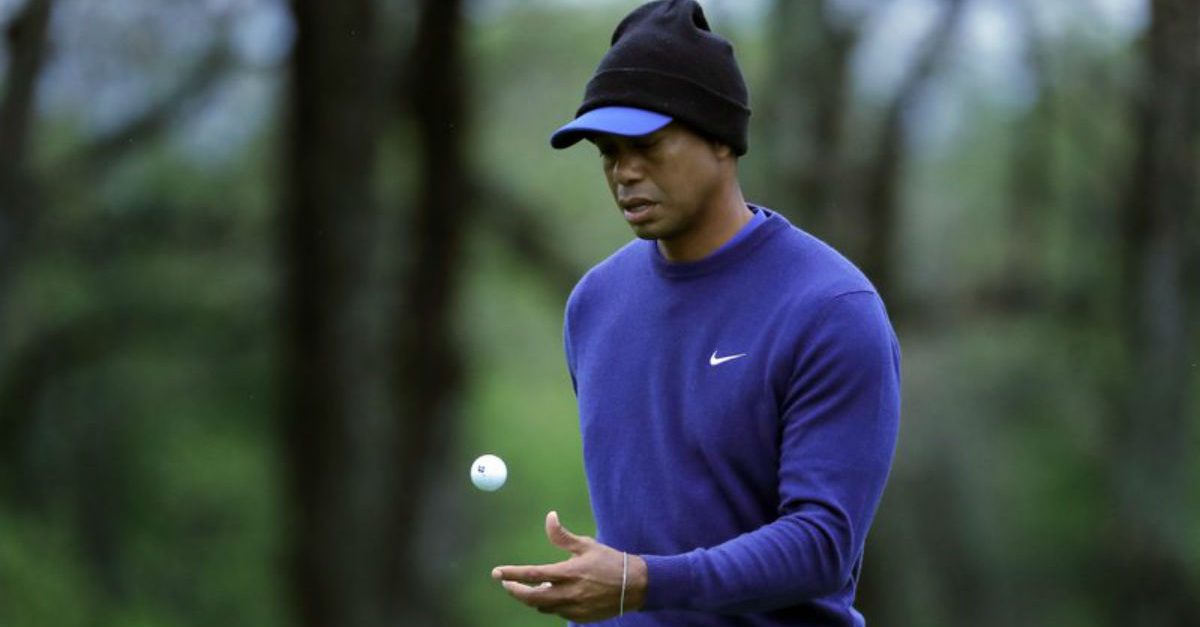 WEST PALM BEACH, Fla. (AP) ? The parents of a drunken driver who died in a car crash last year are suing Tiger Woods. They blame the golfer and his girlfriend for allowing their son to drive home from their Florida restaurant while intoxicated.

Immesberger worked at The Woods restaurant in Jupiter that Woods owns. The golfer?s girlfriend, Erica Herman, is general manager.

The lawsuit says Herman recruited Immesberger as a bartender despite knowing his condition. And it says the restaurant?s employees, managers and owners allowed the 24-year-old man to be over-served even though they knew he was an alcoholic.

Read More: Is Kyle Busch the Tiger Woods of NASCAR?