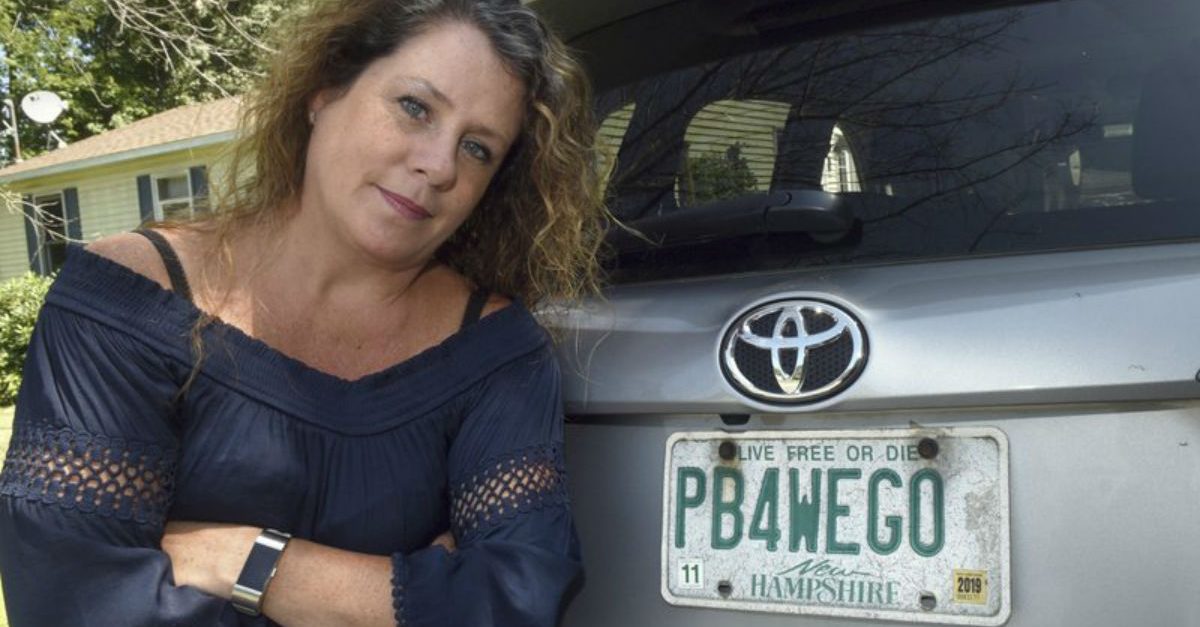 Seacoastonline.com reports Gov. Chris Sununu said Wednesday he reached out to the division and ?strongly urged them? to allow the Rochester woman to keep the plate.

Auger, who was appealing the recall, said she was ?stoked.?

A DMV spokesperson said the current standards and recall procedures have been in place since July 2018. The state has been more restrictive in what it allows on vanity plates since a man won the right to have a ?COPSLIE? plate in a 2014 state supreme court case.