Pennsylvania Man Steals Car Moments After Being Released from Jail 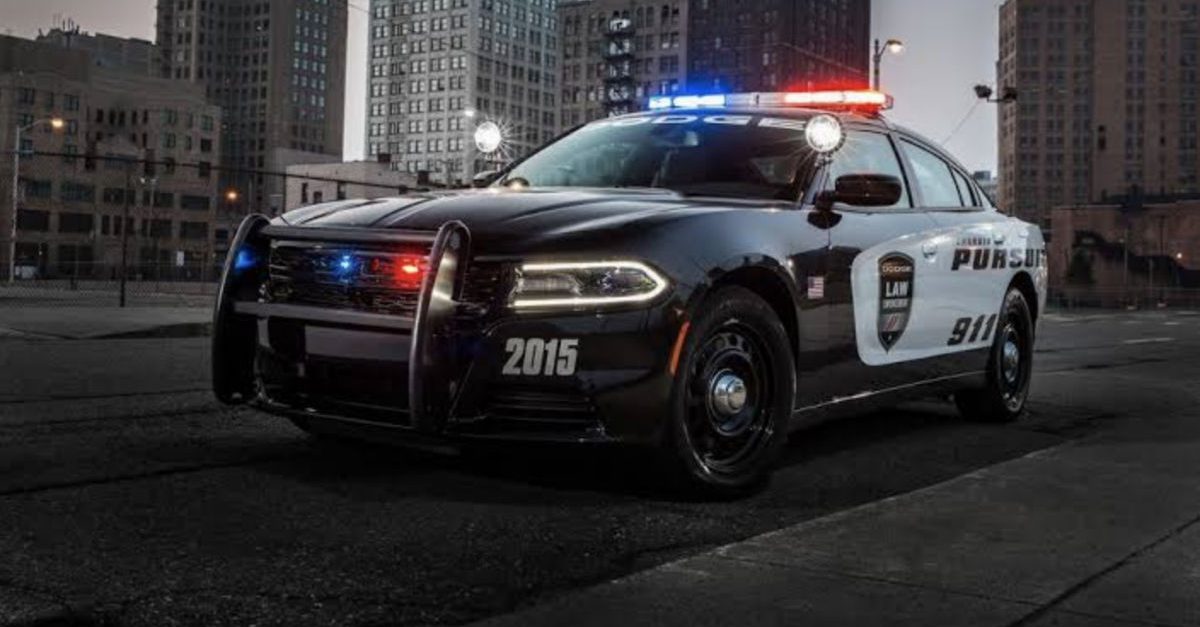 Westmoreland County Prison officials say that moments after 36-year-old Thomas Lee Williams was released, he attacked a woman in the parking lot Tuesday evening and stole her car with the victim?s 1-year-old in the back seat. The Tribune-Review reports Williams crashed about 15 minutes later and ran into the woods, where he was apprehended.

Police say the Philadelphia man was back in custody Wednesday on $250,000 bail. Both the boy and his grandmother were taken to hospitals to be checked out.

Williams pleaded guilty in January 2017 to dealing drugs and was ordered released Tuesday.

No lawyer who could speak for Williams is listed in online court documents.