Pennsylvania Car Thief Calls Himself “the True Jesus Christ,” Gets Tased by Police 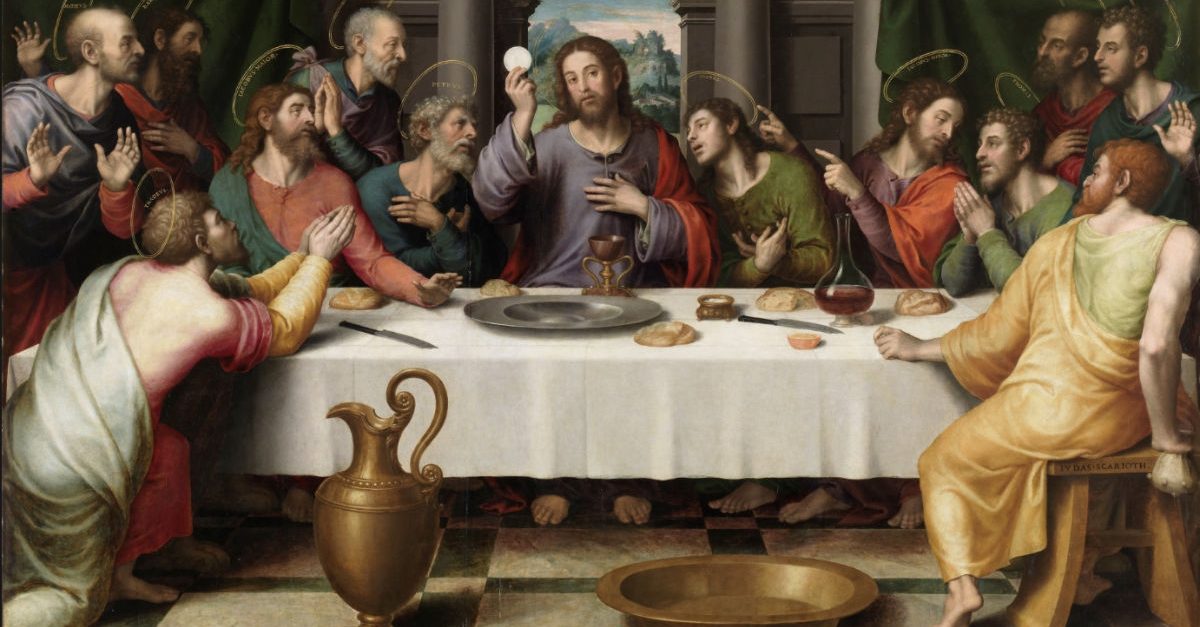 A Swoyersville, Pennsylvania man stole a car this morning in a Luzerne borough, then told the victim and responding officers that he was ?the true Jesus Christ,? according to police.

Shane M. Hernandez, 25, faces multiple charges in connection with the incident. Officers responded to Miller Street for a reported vehicle theft shortly before 8 a.m., Luzerne police said in a news release. They encountered Hernandez, who had allegedly stolen a white Honda from the driveway of a home, then exited the vehicle after driving a short distance.

Read More: Alabama Woman Goes on Car-Stealing Spree, and It Was All Captured on Surveillance Video

Hernandez identified himself as Jesus Christ, then resisted arrest and fought with officers who tried to take him into custody, police said. Officers subdued Hernandez with a stun gun, according to police.

The victim told police he had left his vehicle warming up in the driveway, and when he went outside he saw Hernandez behind the wheel. The victim said he ran after the vehicle as Hernandez drove off, then soon stopped, got out of the vehicle and started to walk away. Hernandez said he is Jesus Christ and told the victim he is going to die in his sleep tonight, and that he is the world?s problem, according to police.

Hernandez was charged with felony counts of theft by unlawful taking and criminal trespass, and misdemeanor counts of resisting arrest and unlawful use of a motor vehicle. He was arraigned this morning and sent to Luzerne County Correctional Facility in lieu of $25,000 bail. A preliminary hearing is scheduled for Dec. 18 before Magisterial District Judge David Barilla.

Read More: This Thief Should Have Thought Twice Before Stealing from Tennessee Man?s Truck Bed