Oklahoma Man Steals Pepsi Truck After Fight with His Girlfriend, Promptly Gets Arrested 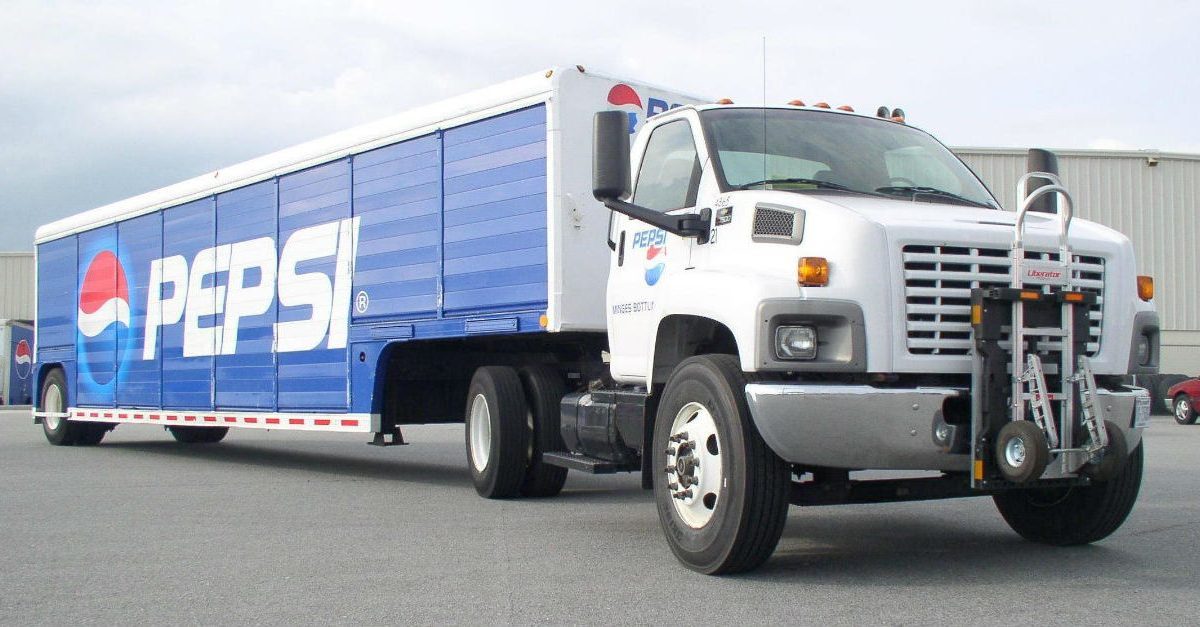 TULSA, Okla. (AP) ? Authorities say an Oklahoma man stole a Pepsi truck as the driver was unloading soda in the back.

Tulsa police say no one was hurt. The driver jumped out of the back when he felt his rig move. A trail of sodas spilled out as the truck drove off.

Police say Steven Hart told them he was trying to get to the airport after an argument with his girlfriend. The girlfriend says he was searching for her.

Read More: This Man?s Car Got Stolen While He Was Napping in the Back Seat

Police say that when they caught up to the truck stopped in traffic, Hart jumped out and started to run off. Hart was arrested as the rig rolled into the back of a school bus. No children were aboard.

Hart is being held on pending charges that include larceny and attempted escape from the county jail as he was being booked into custody.

Read More: This PhD Student Accused of Stealing His Own Car Just Walked Away with a Huge Settlement