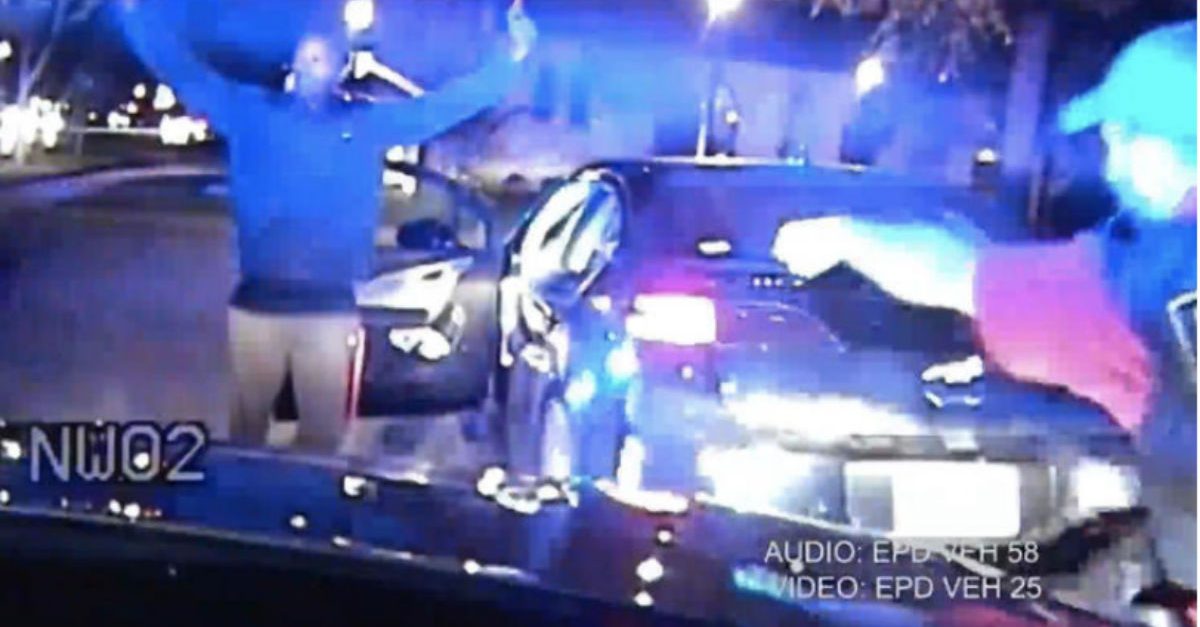 EVANSTON, Ill. (AP) ? A Chicago suburb has tentatively agreed to pay a former doctoral student $1.25 million to settle a lawsuit alleging police officers tackled him to the ground and arrested him for stealing a car that turned out to be his own, his attorney said.

Evanston City Manager Wally Bobkiewicz confirmed a settlement was reached with Lawrence Crosby, who was 25 and an engineering doctoral student at Northwestern University in 2015 when the incident occurred.

Bobkiewicz declined to provide the amount of the settlement pending final approval by the City Council next week. Crosby?s attorney, Timothy Touhy, told the Chicago Tribune that the amount was $1.25 million.

The incident was one of several high-profile cases in the Chicago area in recent years involving violent, sometimes deadly encounters between police officers and black men. Last week, a judge sentenced a former Chicago police officer to nearly seven years in prison for the fatal shooting of Laquan McDonald, whose death was seen on a graphic dashcam video.

Touhy said Crosby was trying to repair loose molding on his car when a woman called police to report a black man trying to steal a car.

When he drove off, the woman followed Crosby in her car as he drove from his apartment to Northwestern?s science building, giving police his location.

Crosby got out the car with his hands raised after being stopped by police but was tackled when he failed to immediately obey orders to get on the ground. Police later determined the car belonged to Crosby but charged him anyhow with disobeying officers and resisting arrest.

At the time of Crosby?s arrest, an Evanston Police Department spokesman said the use of force by police was justified as officers were responding to what they thought was an auto theft. The spokesman said officers delivered knee strikes and open-handed strikes.

A judge later threw out the charges, Touhy said.

The lawsuit asked the city of Evanston and the arresting police officers to pay at least $50,000 for compensatory and punitive damages and other relief.

?It?s his hope that as a result of this case, that all of us begin a discussion on implicit bias and begin to recognize it and begin to discuss it between yourselves and your friends,? said Steven Yonover, who represented Crosby in the case.