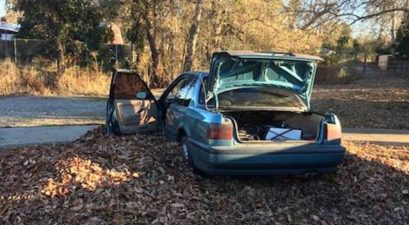 Car Theft Victim Beats up Man Who Stole Honda Accord 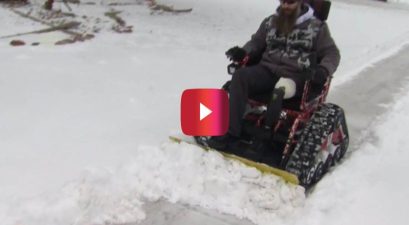 This Wounded War Vet Plows Snow With His Modified Wheelchair 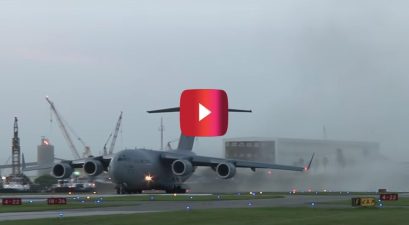 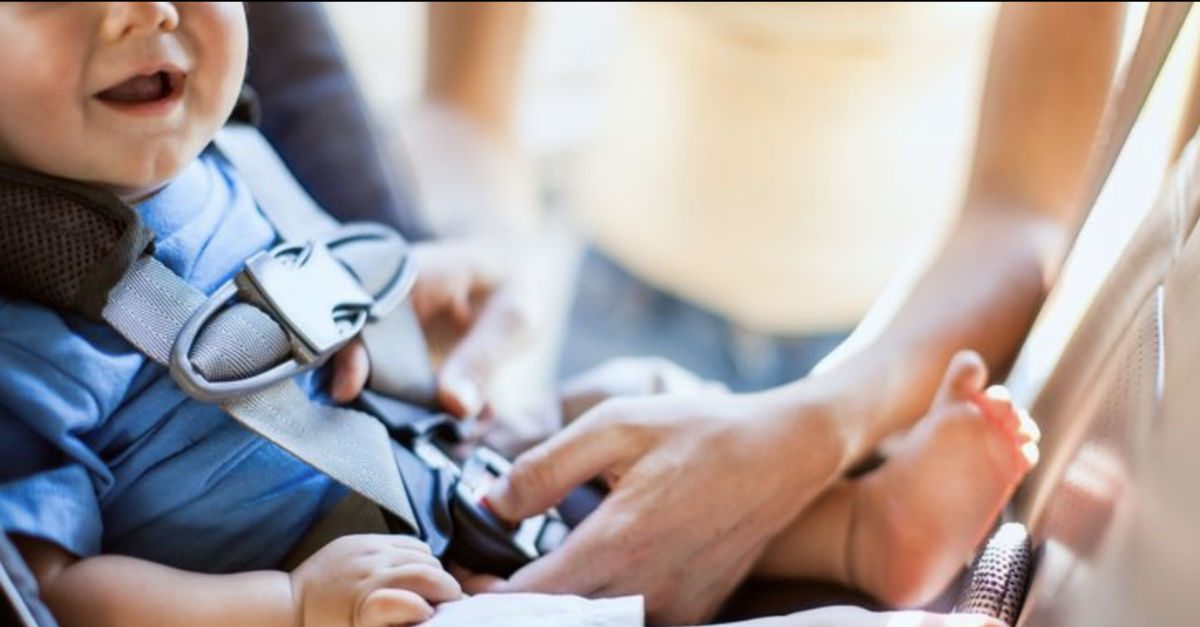 Chris Evert and Andy Mills met at the top of a black diamond ski slope in Aspen, Colorado, over New Year’s 1986. There was just one problem. Although Ms. Evert was closing in on her 18th Grand Slam tennis singles victory, she wasn’t that great at skiing.

Fortunately, Mr. Mills — America’s top downhill racer at the time — came to her rescue. He held her hands (or poles) and skied all the way down the hill backward, keeping her in front of him and safe. They were married a little over a year later and had three children.

Read More: Study Finds That More Than Half of Car Seats Are Installed Incorrectly

Back then, infant car seats were just beginning to be required. In fact, 1986 was the first year that all 50 states made automobile child-restraint devices the law. However, it was a kind of one-seat-fits-all — forward facing — approach.

The American Academy of Pediatrics now recommends parents with young children follow Andy’s lead. To improve safety, they recently declared all infants and toddlers should ride in rear-facing car seats for “as long as possible, until they reach the highest weight or height allowed” by the seat’s manufacturer. Despite the fact that there’s been a 43 percent decrease in kid’s traffic-related deaths from 2002-11, around 9,000 children a year die in crashes and most are not using the right (or any) restraints.

Once your youngster outgrows that position, convertible seats can be turned around so they’re forward-facing with a harness, or you’ll need to buy a new, appropriate one. That’s essential for safety, or else it’s all downhill from there!