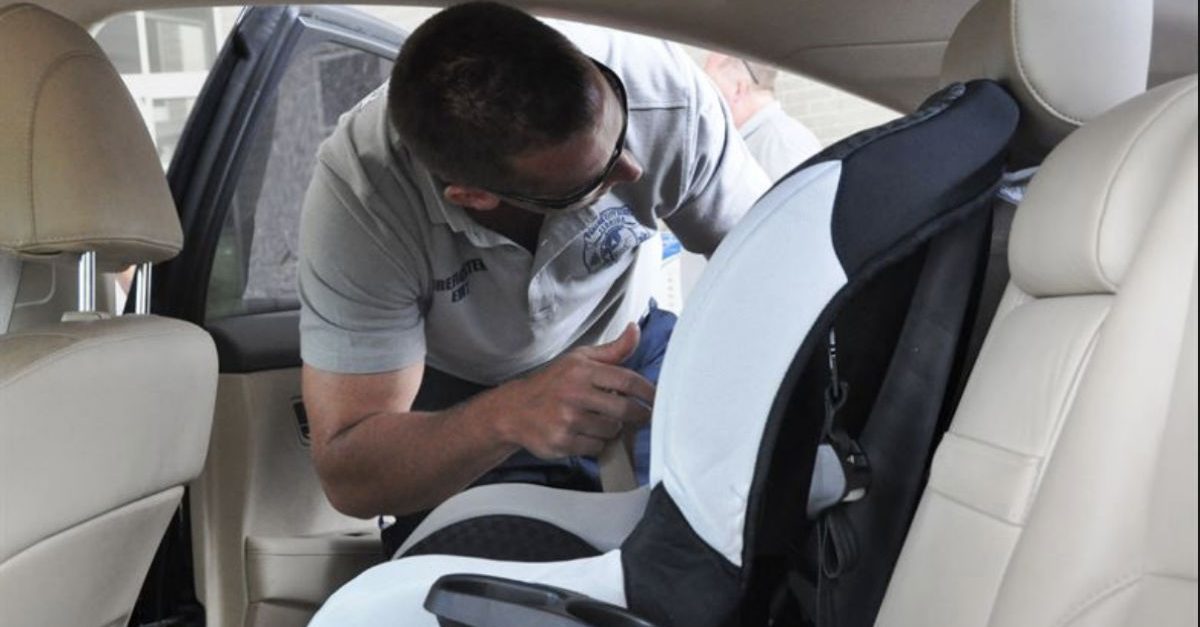 SALT LAKE CITY (AP) ? Utah authorities say more than half of car seats are installed incorrectly, a concerning number given that vehicle crashes are the leading cause of death for children under age 13.

That data comes from the National Highway Traffic Safety Administration, which found six in 10 car seats weren?t installed correctly, leaving children at risk if they?re in a car crash. Thousands of children die in crashes every year.

The agency also found that 20 percent of people didn?t read any instructions when they put child seats into their cars.

Read More: Experts Predict Thousands of Cars to Be Damaged by Hurricane Florence

To help fix the problem, police and child-safety experts throughout the state will be participating in Child Passenger Safety Week starting Sept 23.