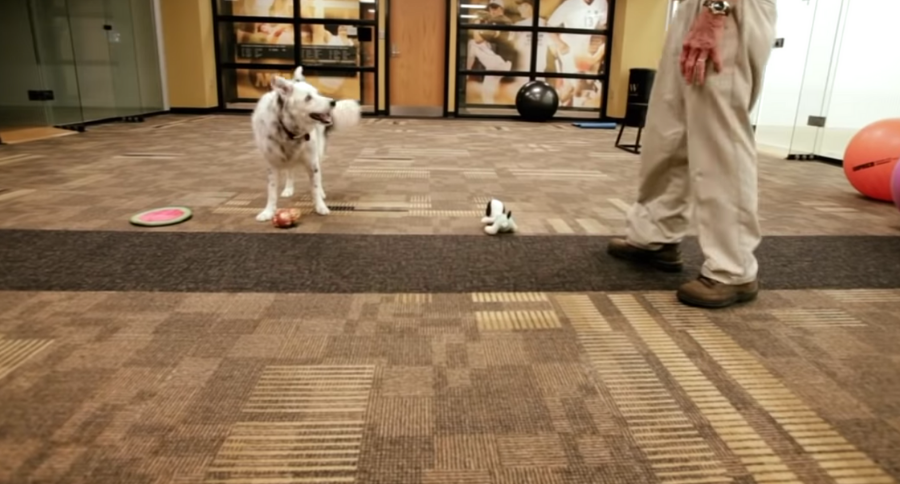 MIAMI (AP) ? Authorities say a Mississippi woman who left several puppies to die in a hot car has been arrested in Florida.

The sheriff?s office says the puppies were found inside the SUV in an Orlando hotel parking lot Tuesday morning. Investigators say a 6-month-old Chihuahua died in the vehicle. A 3-month-old Shepherd mix and a 6-month-old terrier mix were taken by Orange County Animal Services, but the Shepherd mix later died.

Temperatures in central Florida Tuesday were in the high 90s.

Stanley was being held on $2,600 bond. Jail records didn?t list an attorney.