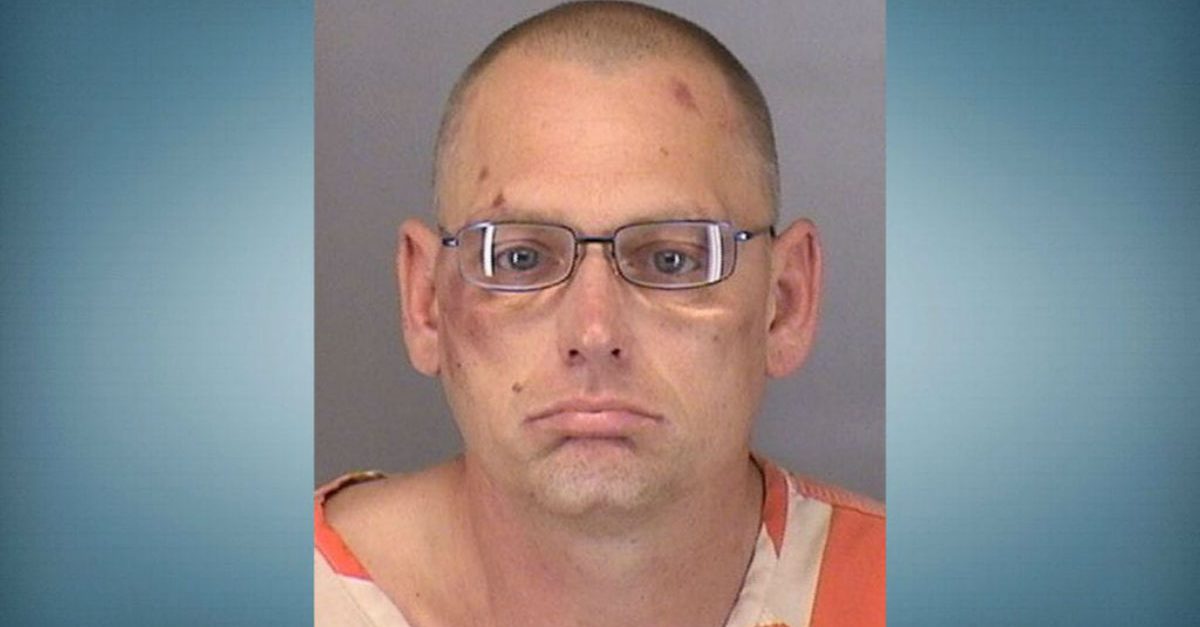 GRETNA, Neb. (AP) ? Authorities say a man sleeping in a pickup truck attacked a Nebraska state trooper who awakened him.

The Nebraska State Patrol says the 44-year-old man from Council Bluffs, Iowa, was arrested Wednesday night on suspicion of assault and other crimes. Court records don?t yet show that he?s been formally charged.

The trooper knocked on a pickup window several times before the man woke up. He soon threw open a door, hitting the trooper in the chest, and then got out and attacked.

Eventually the trooper deployed a stun gun to subdue the man. A gun was found in a backpack in the truck, as well as several containers of marijuana and some alcohol.