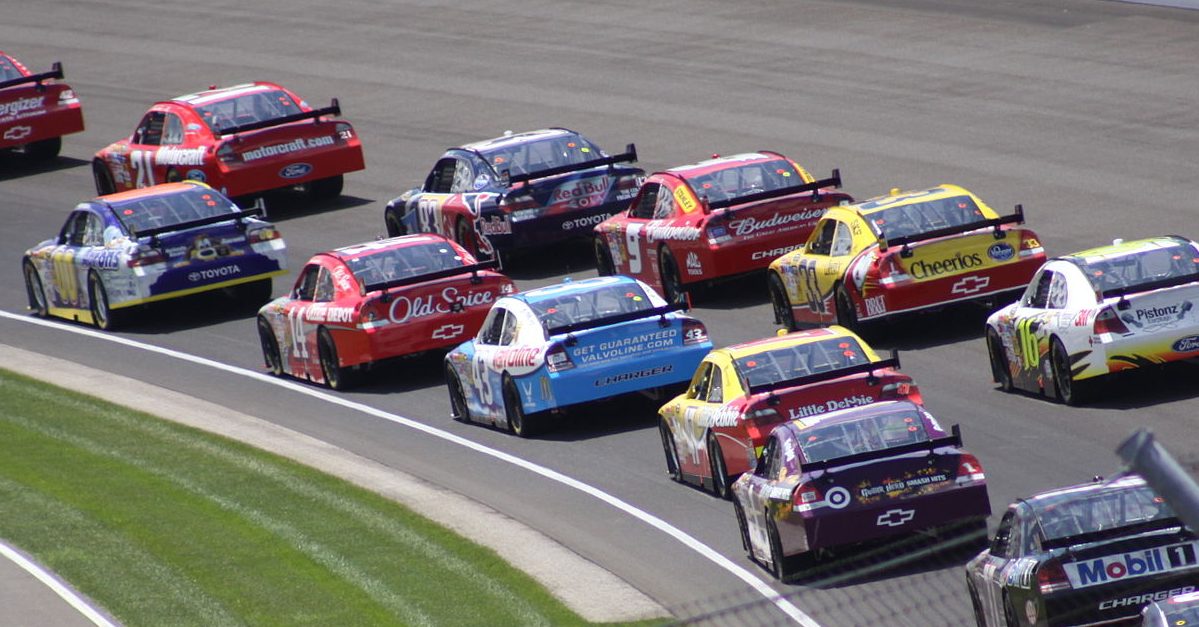 Over the past few years, Indianapolis Motor Speedway’s Brickyard 400 has gone from highly-anticipated event to barely a blip on the radar. Attendance has dropped significantly from hundreds of thousands to around 40,000, and if last year’s race is any indicator of the race’s recent struggles, it’s not exactly a favorite among NASCAR drivers either.

But IMS hopes to bring the Brickyard 400 back where it needs to be by introducing a dirt track race to begin the September 6-9 race weekend.

“The short-track community in a lot of ways is the heart and soul of racing across America,” IMS track president Doug Boles said, according to IndyStar. “USAC midget racing, especially in the Midwest, is really strong and competitive, and attracts people like Kyle Larson and Ricky Stenhouse Jr. and Rico Abreu when they have time to come race.

“So for us, we thought, is there away we could connect with that short track guy or gal, who spends their weekend at the local track on Saturday? And we thought this was good way to experiment with connecting with that fan base.”

Though IMS will likely make an official announcement early next week with the race specifications, the quarter-mile race inside Track 3 is expected to happen either the Thursday or Friday of race weekend. Indianapolis Motor Speedway hopes to bring in around 5,000 spectators to the dirt track race, which is technically the second one that IMS will have hosted.

The first time around, about a couple years ago, the dirt track exhibition race was a way for IMS to honor the retirement of NASCAR great and Indiana native Tony Stewart.

“That was just a fun stunt,” Boles told IndyStar. “It was just about (celebrating) Tony. … But all the drivers got out afterwards and said you could make this work if you built a proper race track instead of using fill-dirt. So for the past couple of years, we’ve sort of been thinking about it.”

Celebrating the legacy of a respected NASCAR driver is one thing, but if IMS really hopes to inject some life back into the Brickyard 400, it will probably take more than just a dirt track race.

But by bringing on Big Machine Vodka as the title sponsor and changing the race date (it’s been held during the last week of July since 2007), IMS is hoping to make a serious push to restore the Brickyard 400 to its former glory.

“When you think about the total re-positioning of the Brickyard 400 weekend ? a new date, a partner like Big Machine and now a grassroots connection, we think it kind of rounds out the whole weekend,” Boles said. “Our goal is to grow the Brickyard 400, and that’s what we’re trying to do.”

Read More: A hard crash knocked out three drivers at the Brickyard 400