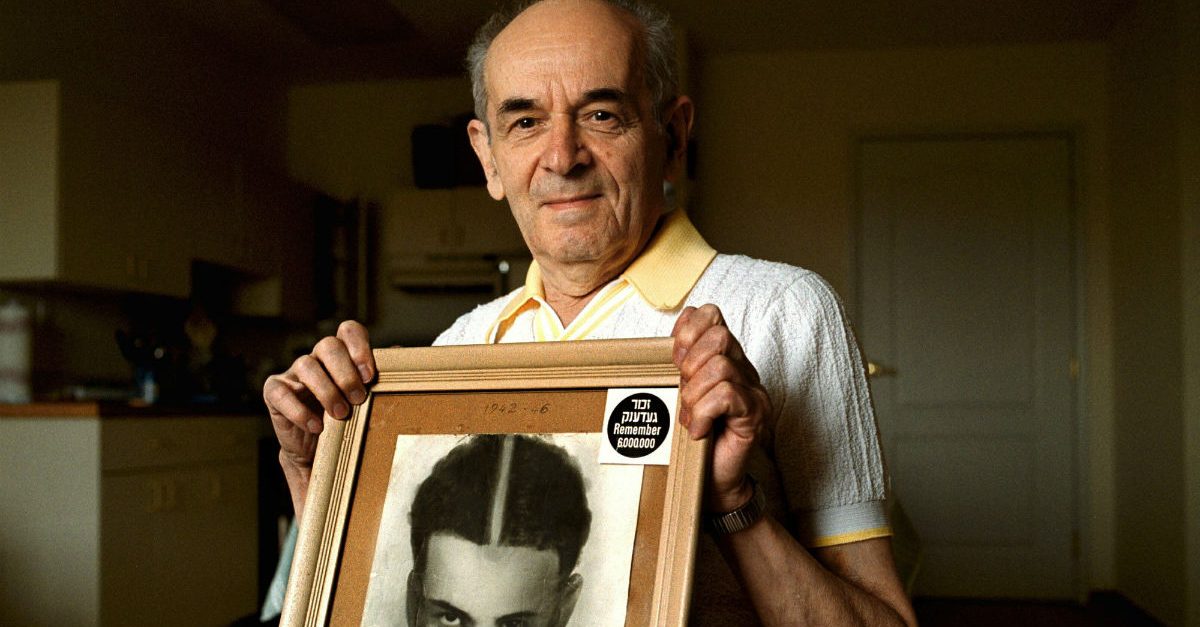 PORTLAND, Ore. (AP) ? A 92-year-old man who survived Nazi concentration camps during the Holocaust was struck and killed by a car while crossing a street near his home in Oregon.

Alter Wiener died Tuesday in Hillsboro and was pronounced dead at a hospital, The Oregonian/OregonLive reported .

Wiener endured three years in concentration camps and later in life wrote an autobiography titled, ?From a Name to a Number: A Holocaust Survivor?s Autobiography.?

He spoke to thousands of Oregonians about his experiences, making nearly 1,000 appearances at schools, libraries, churches, conferences and charitable events.

Wiener appeared before Oregon lawmakers in September to press for mandatory statewide curriculum standards that would require teachers to educate students about the Holocaust and genocide.

?There can be no better tribute to Alter Wiener and all survivors of the Holocaust but for this mandate to come to fruition in the next legislative session,? the Oregon Jewish Museum and Center for Holocaust Education said in a statement.

?May the memory of Alter Wiener be a blessing for his family and for those of us who were privileged to know him.?

U.S. Sen. Ron Wyden, an Oregon Democrat, remembered Wiener as ?a true Oregonian and total mensch who transformed his Holocaust survival into a lesson that taught all of us about the need to fight prejudice always and everywhere.?

Wiener was born in 1926 in Chrzanow, Poland, a small town near the German border. Germans invaded his hometown in 1939, and Wiener, his stepmother and his brothers fled, The Oregonian/OregonLive reported.

His father was required to stay behind to supply groceries from his business to Polish troops. When the family returned three months later, they learned the Germans had murdered him. Wiener was 13.

Wiener was soon forbidden from attending school and two years later, he was sent to a concentration camp. For three years, he moved from camp to camp, until the Russians freed him from Gross Masselwitz in May 1945.

He returned to his Polish hometown and found 123 of his relatives had perished. Only five cousins were still alive, the Oregon Jewish Museum and Center for Holocaust Education said.

Wiener moved to Palestine and eventually to New York to live close to his surviving cousins.

When he relocated to Hillsboro in 2000, the Oregon Holocaust Resource Center asked him to share his story. He hesitated, because of his Polish accent, but decided to give it a chance.

When Wiener spoke at schools in McMinnville, a small city outside Portland, he always included his memories of a German woman who risked her life to save his, the Yamhill Valley News-Register reported .

He and other prisoners were working in the same factory as German citizens, but the two groups were strictly separated. Every day when the woman passed him, she secretly handed him a cheese sandwich.

Wiener told the students that her food kept him alive and her act of courage helped him realize that most people are good.

?We?re all God?s children. You?re going to find good people and bad people,? he said in his first public talk, according to The Oregonian/OregonLive.