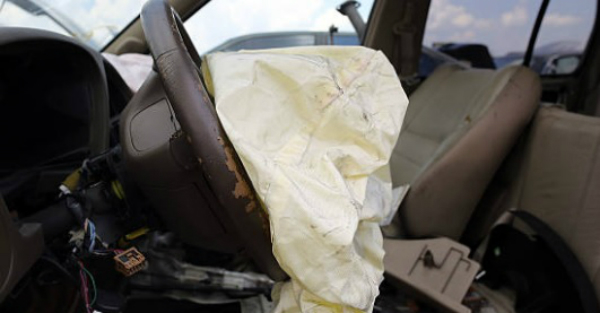 The Takata airbag recall has been extended yet again to include nearly 3,000 Ford Ranger pickup trucks.

Ford Motor Co. confirmed on Thursday that another death has been linked to a faulty airbag inflator from a Takata airbag, making it the second such death in an older pickup, according to autoblog.com.

Ford has urged 2,900 American pickup owners to stop driving their vehicles immediately until replacement parts are available to rectify the situation.

In late December, Ford said it was able to confirm that a July 2017 crash death in West Virginia was indeed caused by a faulty Takata inflator in a 2006 Ford Ranger.

The number of deaths linked to defective Takatra inflators now totals at least 21 worldwide. Two of the tragedies occurred in vehicles manufactured by Ford while the other 19 happened in vehicles made by Honda, the majority of which were in the U.S.

The National Highway Traffic Safety Administration strongly urges the owners to adhere to Ford’s warning on the faulty devices. In June, Takata indicated that by 2019 the recall is estimated to total more than 125 million vehicles worldwide.

Related: The largest automotive recall in US history just got even bigger