Ford Is Officially Getting into the Electric Scooter Game 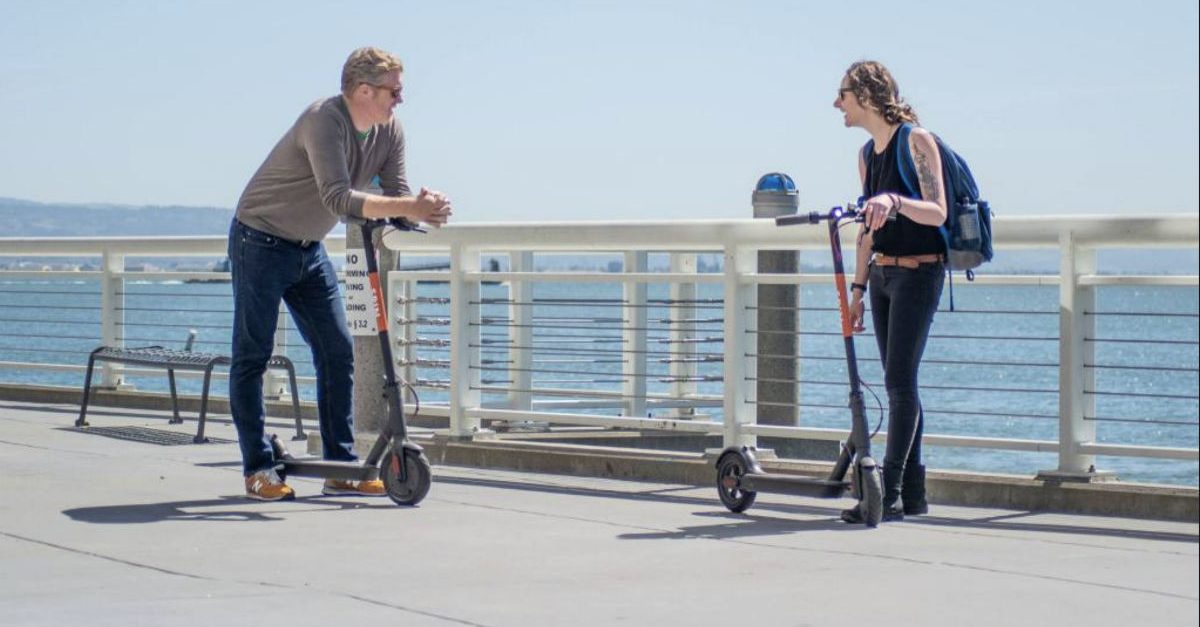 Spin operates in 13 cities and campuses and allows riders to borrow a scooter for $1 and an additional 15 cents per minute.

Ford says the number of mobility options available to people has risen dramatically in recent years, and in some situations people use multiple forms of transportation during a single trip.

Ride-sharing giants Uber and Lyft also have been investing in scooter sharing companies.

Financial terms of the Spin acquisition were not disclosed.