A Ford Employee Told Co-Workers That He Wasn’t Feeling Well. He Was Later Found Dead. 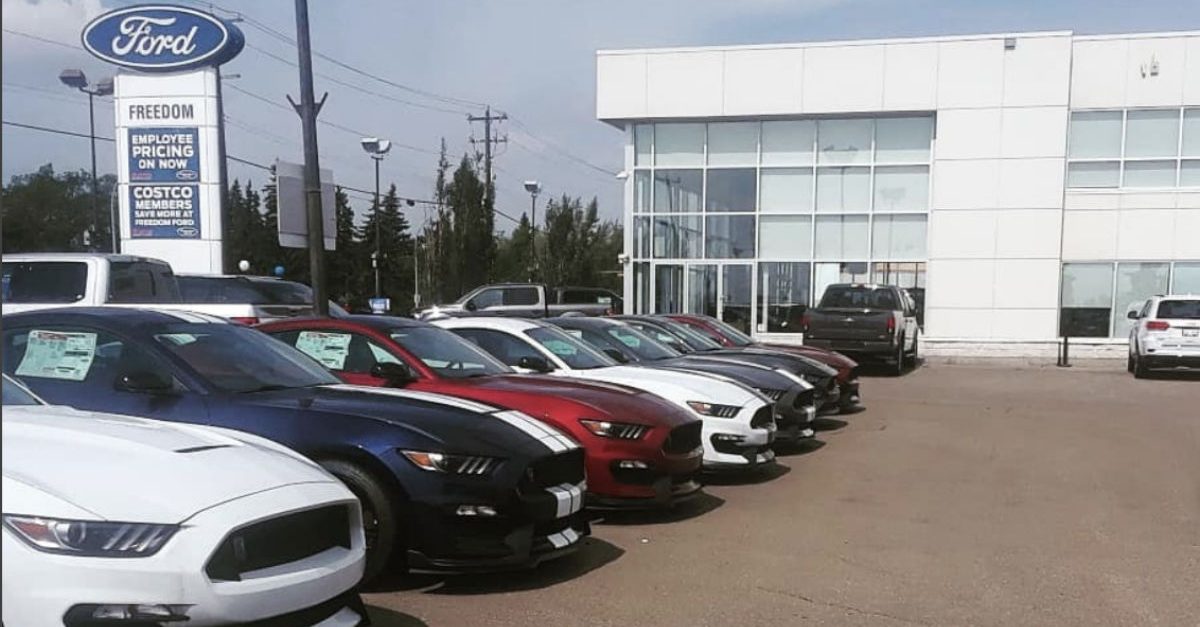 According to The Drive, who spoke with Lieutenant Mario Bastianelli, public information officer for the Sterling Heights Police, the employee had told co-workers earlier in the day that he was feeling sick. He was later found dead in one of the plant’s restrooms.

Authorities say that no foul play or anything suspicious is suspected in this case, but coroners at Macomb County Medical Examiner are still working to determine an exact cause of death.

“Our thoughts are with the family, friends and coworkers of a Ford employee who passed away after being found unresponsive in the bathroom at the Sterling Axle Plant early this morning,” a Ford spokesperson told the Detroit Free Press. “We are cooperating with authorities in the investigation.”

This brings to mind another similar yet unrelated tragedy that happened last year, when a former Ford employee was found dead at a Kentucky Truck Plant in Louisville from an undetermined blunt force trauma. For that incident, Ford was at first fined nearly $40,000 by the OSHA (Occupational Safety and Health Administration) for workplace safety violations, but successfully contested those penalties.

While the safety issues that Ford most frequently deals with usually has to do with faulty parts or defective car models, the death of an employee is obviously a different matter entirely and a much more serious one at that. Suffice to say, this is not something a simple recall can smooth over.