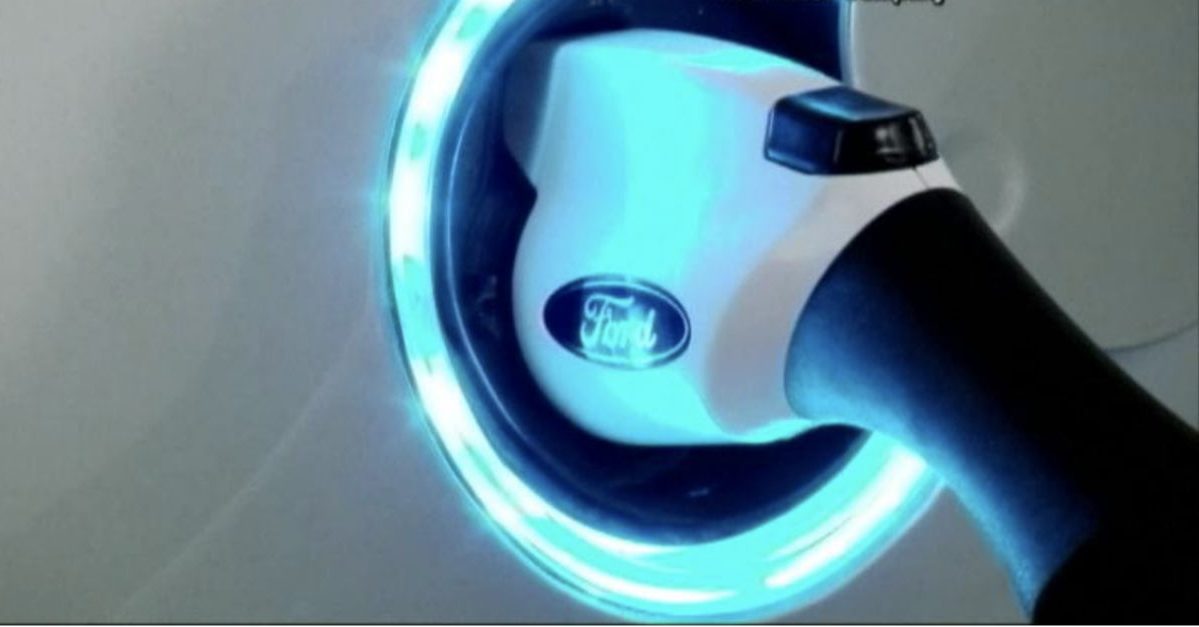 DETROIT (AP) – Ford is recalling the charging cords for more than 50,000 plug-in hybrid and electric cars in North America because they could cause fires in electrical outlets.

The company says the 120-volt cords came with certain 2012 through 2015 Focus electrics and some 2013 through 2015 Fusion Energi and C-Max Energi plug-in hybrids.

Ford says plugging the cords into outlets that aren’t on a dedicated circuit or are on damaged, worn or corroded circuits could cause wall outlets to overheat.

The company says it has reports of four fires involving C-Max cords, but no injuries. In three of the fires, owners used extension cords, which Ford says it tells owners not to do. In the fourth fire, Ford says the cause was inconclusive but it does not believe the blaze was related to the cord.

Dealers will replace the cords with ones that can sense high temperatures and shut off charging if necessary. Owners will be notified by letters starting next week.

Ford says owners can keep using the original cords but should follow owners-manual instructions that spell out requirements for wall outlets.

The recall involves these vehicles: