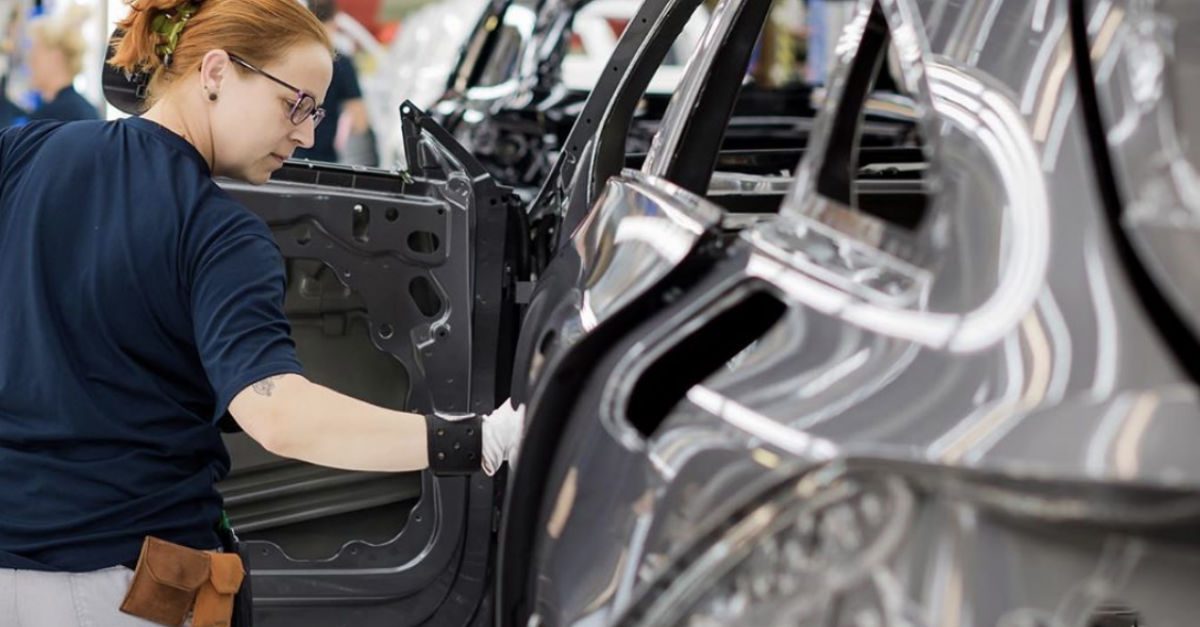 The quarterly loss reported Wednesday was the company?s first since 2009 and a bumpy start for new CEO Ola Kallenius, who took over from Dieter Zetsche on May 22 and since then has had to issue two profit warnings.

The Stuttgart-based company is under investigation in Germany and the U.S. and faces U.S. civil lawsuits in connection with its cars? diesel emissions. It also is facing increased expenses for recalling cars with faulty air bags from supplier Takata, losses suffered by other automakers, too.

Regulators in the U.S. and Europe have cracked down on diesel emissions after Volkswagen was caught in 2015 using software to cheat on U.S. diesel emissions tests. The Volkswagen scandal led to renewed scrutiny of emissions from regulators, forcing Daimler and others to recall vehicles and update their emissions software.

Read More: Tesla May be Teaming up with Mercedes, Daimler to Build an Electric Van

On top of that, Daimler like other automakers has to finance the development of new technologies such as battery-powered cars, self-driving cars and services such as car-sharing or taxi-hailing that work through smartphone apps. Slowing growth in China, the world?s largest auto market, and U.S.-China trade tensions are creating further headwinds for the industry.

The company said it expected ?significant improvement? in its earnings performance during the second half of the year. However, it has already said full-year earnings will be significantly below last year?s.

Kallenius said the company would review its product portfolio and intensify efforts to reduce costs.

?Our focus for the second half of this year is on improving our operating performance and cash-flow generation,? he said.

Pressed for details about the company?s cost-cutting efforts during a conference call with reporters, Kallenius deferred giving details until a presentation for investors in November. The company has said its cost program will not involve layoffs.

Daimler shares traded up 3.2% in afternoon trading in Europe at 49.58 euros.

Read More: 50 Crazy and Interesting Car Facts That You Should Know