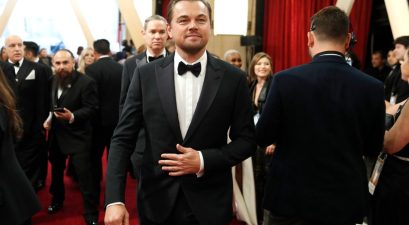 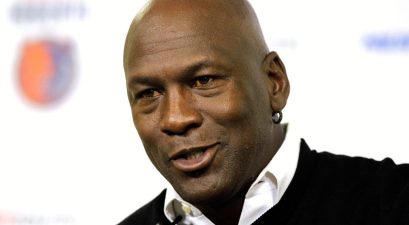 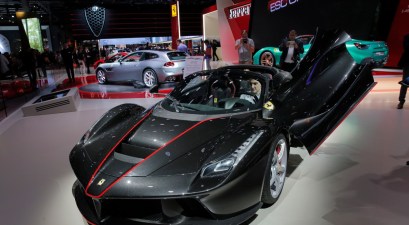 The benchmark of what a luxury sedan should look and feel like was essentially established when the Mercedes-Maybach S600 was first introduced. Then came the custom Mercedes S600 Royale shortly after, a custom one-off which damn near flipped the script when it comes to luxury sedans.

Built upon the W222 chassis, which debuted in 2014, the S600 Royale began life as a brand new S600, and high-end modifications were made all over the place. The grille was completely redone to evoke those classic Benz stylings, and the headlamps and taillights were swapped out for those from the SLS. From top to bottom, the Royale is on a whole other level of style and sophistication.

The existence of this custom luxury car even went so far as to baffle many when it burst on the scene a few years ago, being that it was the only one of its kind and neither the owner nor the designer was even known to the public. Considering how its arrival was described by those who first witnessed it, you can imagine how big of a deal this was at the time. Just one look at that incredible machine — courtesy of YouTuber effspot — and it’s clear why the Mercedes Royale got the epic reaction that it did. It’s part vintage, part new car, and all pure, unadulterated automotive luxury.

A high-end version of the Mercedes-Benz S-Class, the Mercedes-Maybach S600 is right up there with the Rolls-Royce Phantom and Bentley Mulsanne as far as luxury cars go. It goes for around $200,000, and that’s even without all the optional equipment.

Specs wise, it comes with a twin-turbo V12 engine (the 6.0-liter V12 churns out around 521 horsepower). Of course, supercar and sports car manufacturers like Ferrari, Lamborghini, Porsche, and BMW will give you more on the power end. But, being a luxury sedan and all, the S600’s main draw is that classic Mercedes luxury aesthetic.

I mean, the wood on the steering wheel is silver. That should tell you pretty much all you need to know. Throw in the diamond stitching on the dashboard, the quilted leather upholstery, and a state-of-the art Burmester sound system, and you probably have a pretty good idea of what sort of people this car is for. (Hint: It’s rich people. This car is for really rich people).