Tesla May be Teaming up with Mercedes, Daimler to Build an Electric Van 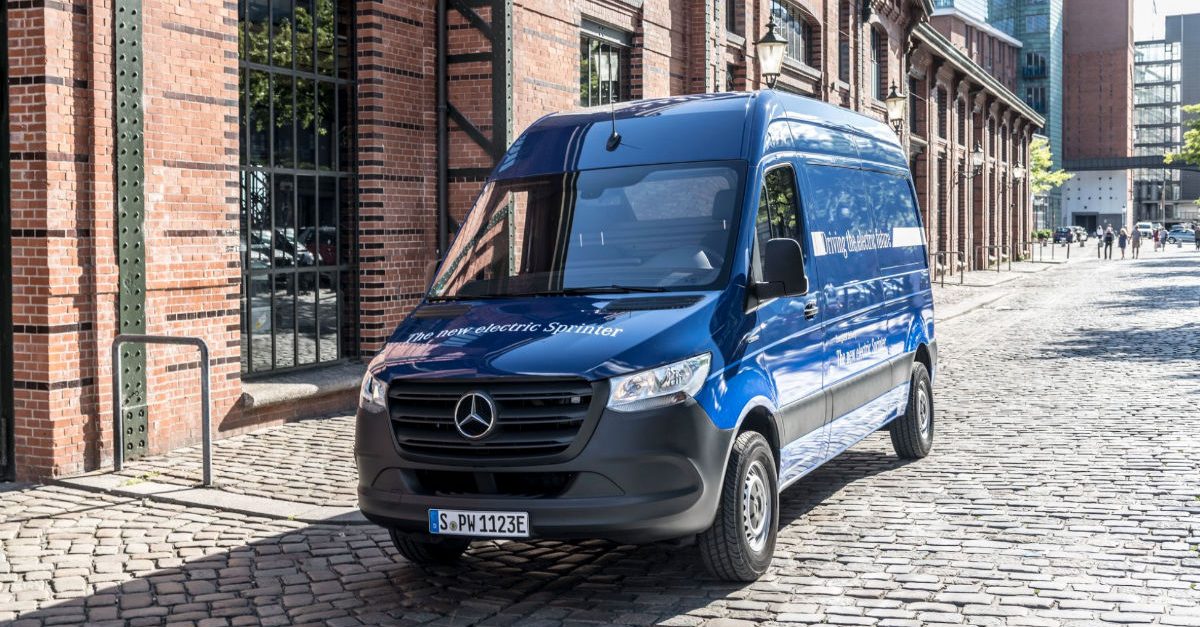 Could we be seeing a massively produced electric van in the future? If Tesla CEO Elon Musk has anything to say about it, then we very well might.

In a tweet sent back in November, Musk (whose problems with the SEC have been extremely publicized as of late) expressed interest in working with Mercedes and Daimler on the battery electric eSprinter.

In response to a Twitter user’s off-hand request for an electric trade van, Musk also mapped out a quick plan to “get van gliders from Daimler” to go to market quicker, with a note on the company’s priorities to produce the Model Y, solar roof tiles, a pickup truck, the Semi, and the Roadster — all in no particular order.

Maybe interesting to work with Daimler/Mercedes on an electric Sprinter. That’s a great van. We will inquire.

This marks Tesla and Daimler’s most memorable exchange since a USA Today piece published in late September linked to an article titled “Mercedes makes a $1B bet it can take down Tesla,” inciting commentary from Musk on $1 billion not being enough money to “do more.”

In response, Daimler provided an updated figure of $10 billion, with $1 billion already earmarked towards upgrading its Tuscaloosa plant and building a new battery manufacturing facility.

In 2009, Daimler also invested $50 million in exchange for a 10 percent Tesla stake, which helped lift the California-based electric car-maker out of the doldrums. After a brief falling out, the tables have now turned and both auto giants are on their way to becoming best buddies. Or so it appears.