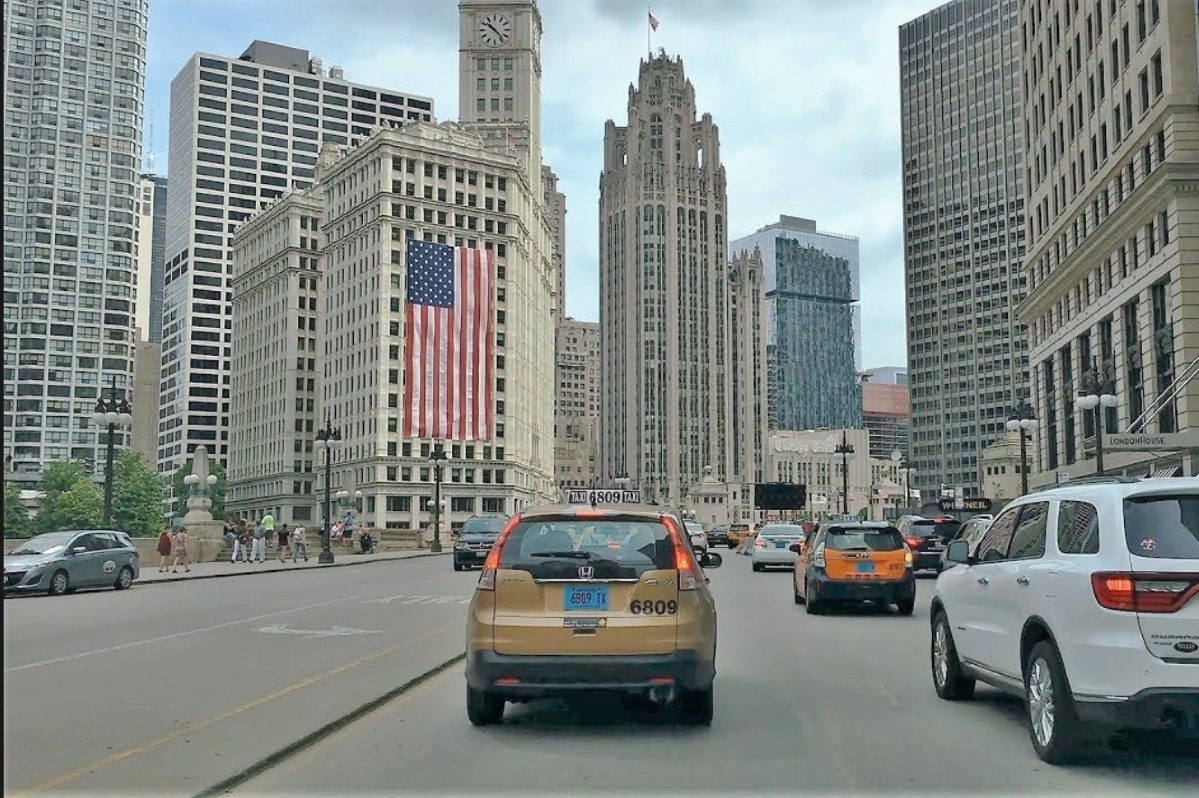 If you’ve ever gotten the opportunity to live in or visit downtown Chicago, then you know that it is a massive metropolis complete with a beautiful skyline, top-of-the-line shops and restaurants, a diehard sports fanbase, and a thriving financial district, making it one of the most attractive hot spots in the Midwest.

If you’ve never been to the Windy City and were wondering what all the fuss is about, then this “Driving Downtown” video in eye-popping 4K paints a pretty vibrant picture of what a trip downtown has to offer. YouTube user J Utah has made something of a name for himself with his downtown driving videos, and his trip through Chicago will definitely have you wanting to book a trip there soon.

Sure, there’s more to downtown Chicago than just tall buildings, but the amazing skyline pretty much speaks for itself.

Isn’t that incredible? It’s like something straight out of a painting. The 4K visuals, of course, definitely add to the spectacle, and if this high-quality downtown Chicago footage really captured your attention, then there is absolutely more where that came from.

In another video, J Utah gives us a 360-degree look at the city, which really is a sight to behold.

If you aren’t at least somewhat sold on Chicago after this, then maybe huge crowds, bustling traffic, enormous skyscrapers just aren’t your thing. Which is totally fine, city life certainly isn’t for everyone. There’s definitely some people who prefer the solitude of country living, away from all the loud city noises and packed downtown streets.

All that being said, there is something pretty breathtaking about views like this.