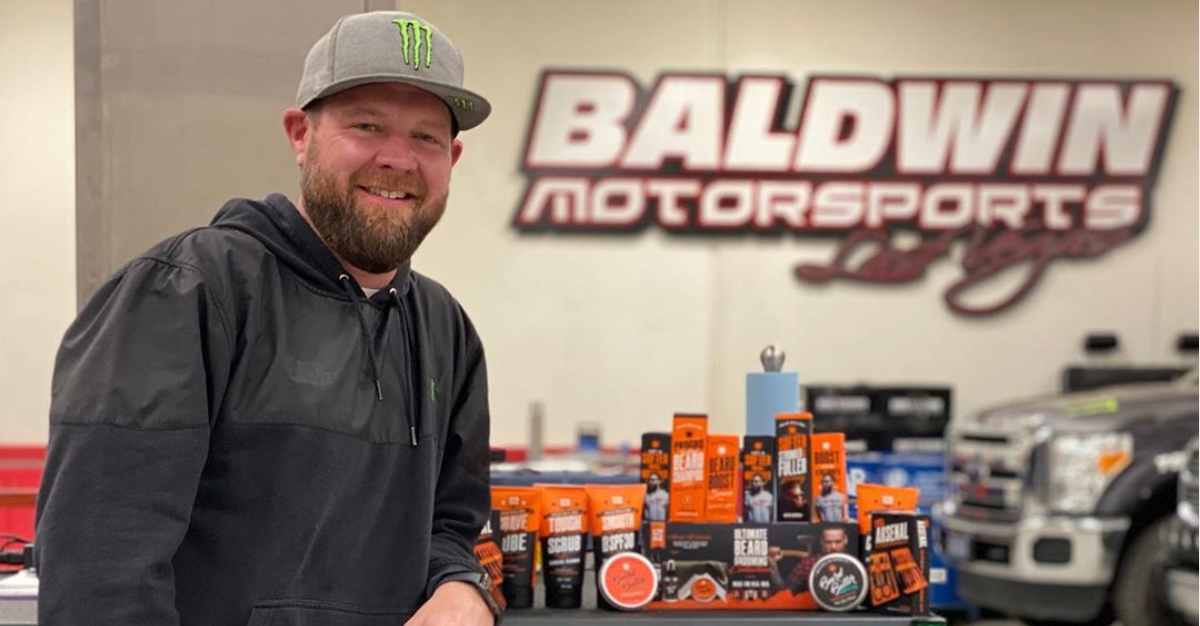 LAS VEGAS (AP) ? A Las Vegas motorsports company identified its president as the man who fatally shot a suspected car-jacker, an act authorities say was in self-defense.

Police say BJ Baldwin and his girlfriend were eating dinner in their car around 2 a.m. Wednesday when two men approached them. According to the company, one fired toward the girlfriend and then toward Baldwin. Baldwin returned fire, striking the him. The second man then ran away.

Always fun teaching new members of our freedom fam get better. After two days of instruction at @tarantactical I finally got to get behind my blaster and drill steel plates. Got to watch @topguntori blaze it down with her new open 9un, and wow. Great working with @thejakebusey @anthonyanderson @not_nathaniel @dinameyer @ashlieglantz @toni_mcbride. 👍🏻 Slay squad video coming soon. 🔪

The couple fled and Baldwin called 911.

Responding officers pronounced the suspect dead at the scene. Neither Baldwin nor his girlfriend were injured.

Investigators say at least 15 rounds were fired in total.

The company says Baldwin has a concealed weapons permit and has been cooperating with police and prosecutors. But investigators believe Baldwin acted in self-defense.

The whereabouts of the second suspect were not immediately known Monday.