Motorsports Attendance May Be Declining, but Not Among This Demographic 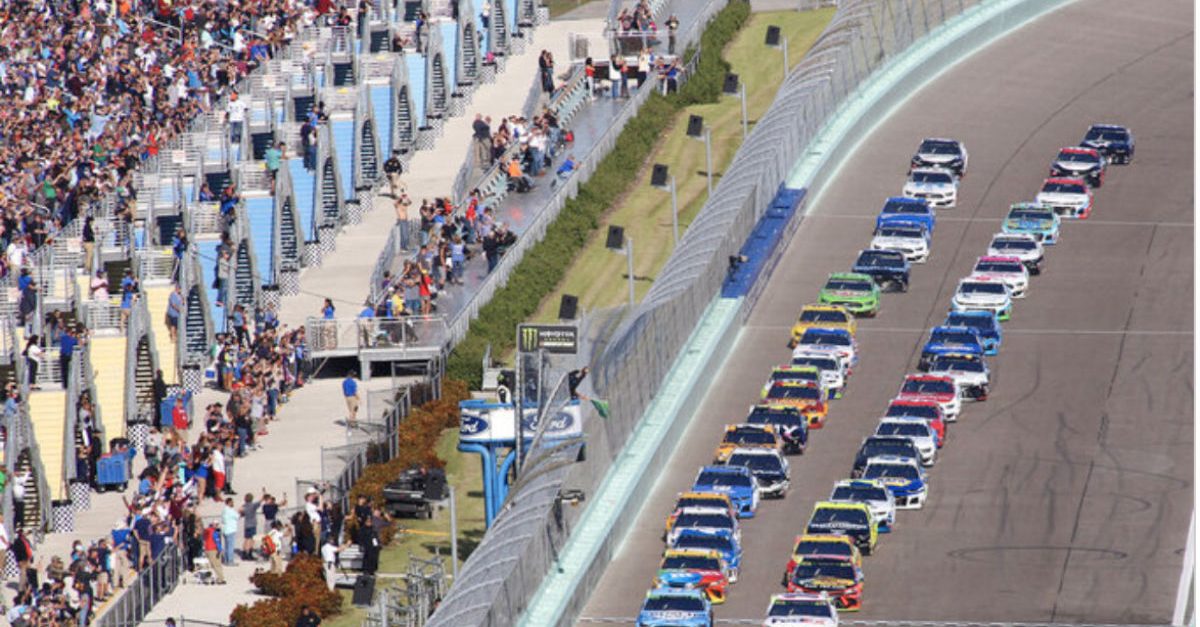 ROCHESTER, Mich. (GLOBE NEWSWIRE) — With all the talk about declining motorsports attendance and TV viewership ? when it comes to new car and truck buyers – they are attending and watching more. It is up.

This year 12% of all new car/truck buyers attended a race before making their decision on what to buy. Likewise 22% watched motorsports on TV. Compared to five years ago, Motorsports TV viewership went from 20% to 22%. Attendance went from 8% to 12%. So what did decline in those five years ? digital dropped from 70% to 66% – still number one, but down.

Read More: Jim France Will Stay in the Shadows as Interim NASCAR CEO

What changed? The Millennials returned to the new car market and they attend racing at 4 times the rate of older folks and they are twice as likely to watch it on TV. Did it matter ? did motorsports influence the new vehicle decision? Certainly did!!! In 2013, 4% of the auto buyers were influenced to purchase by motorsports ? now that number is 13% – a 300% increase.

?There are a lot of compelling reasons contributing to the acceleration in motorsports,? said Steve Bruyn, CEO at Foresight Research. ?In addition to the increase in Millennial car buyers (who are more likely to be motorsports-influenced), auto racing provides a trifecta of value to involved automakers: deep engagement among buyers with the sport itself, strong connection between ?high value? customers and motorsports, and avid fans that act as a catalyst for word of mouth.?

This deep interest encourages vehicle purchase and vehicle accessory purchase at a greater rate than average, and even participation in racing among the fans themselves. That means more revenue at the dealership, on the track, and in the aftermarket. Then they tell their friends. Motorsports fans were the source for advice among one-quarter of all buyers. Start doing the math and that is a lot of marketing value beyond the race itself.?