Harley-Davidson Shifts Gears by Getting Back into Bicycle Business 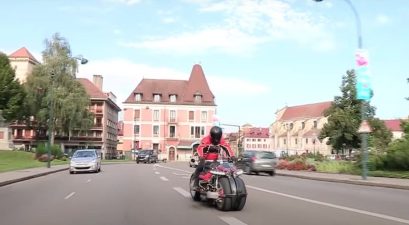 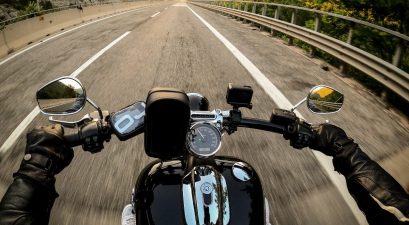 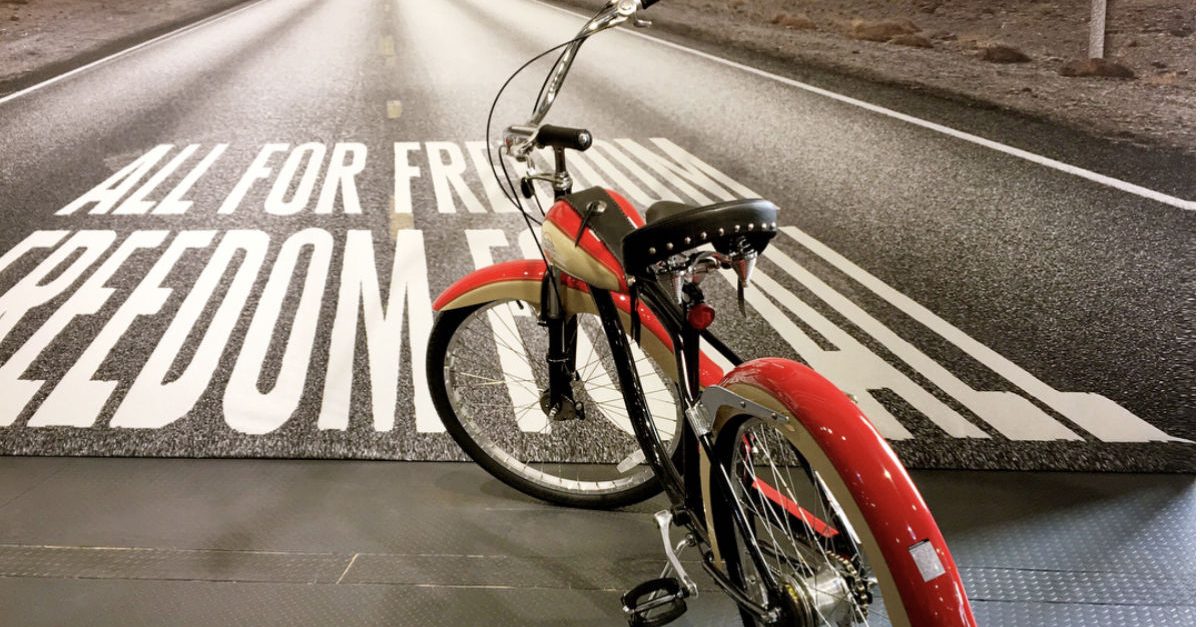 It’s no secret that Harley-Davidson has been struggling to sell motorcycles as of late. You can blame it on those damn American millennials, because unlike most things they get falsely blamed for, their apparent lack of interest in motorcycles is actually a primary cause behind the Milwaukee-based manufacturer’s problems. Unfortunately, this lack of interest has led to bike lines being discontinued and workers being laid off.

In an attempt to shift focus a little bit and hopefully alleviate its struggles, Harley-Davidson is going back to what it used to do way back in the day: selling bicycles.

Per the Milwaukee Journal Sentinel:

The olive-green cruiser is a tribute to a bicycle sold by Harley in 1917. It?s the first of 10 hand-built bicycles the Harley-Davidson Museum will offer for sale this summer for approximately $4,200 each.

Harley was in the bicycle business for a short time, from 1917 through 1922, putting out a line of about six models each year.

The bicycles were intended to introduce young riders to the Harley-Davidson brand and were styled to look like the company?s motorcycles.

Realistically, the switch to bicycles probably represents more of a brief nod to nostalgia in honor of Harley’s 115th anniversary this year rather than a tried-and-true business model. That being said, the new replica Harley bicycle — which is being created by Chicago-based Heritage Bicycles — has a pretty sweet design based on the 1917 Model 7-17 Standard model.

?Harley asked us to replicate the original as closely as possible,? Heritage owner Mike Salvatore said, according to the Journal Sentinel. ?We were not going to just pull a frame out of the basement and paint it green.”

Heritage?s bike operations director, Joel Van Twisk, added, ?We wanted the adults we assume will be buying the new bike to be able to ride it comfortably.”