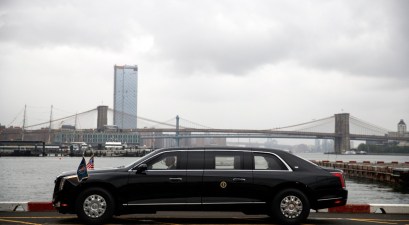 The Beast: Everything You Need to Know About Joe Biden’s Presidential Limo 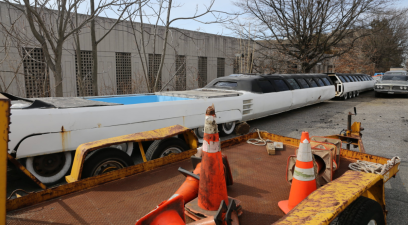 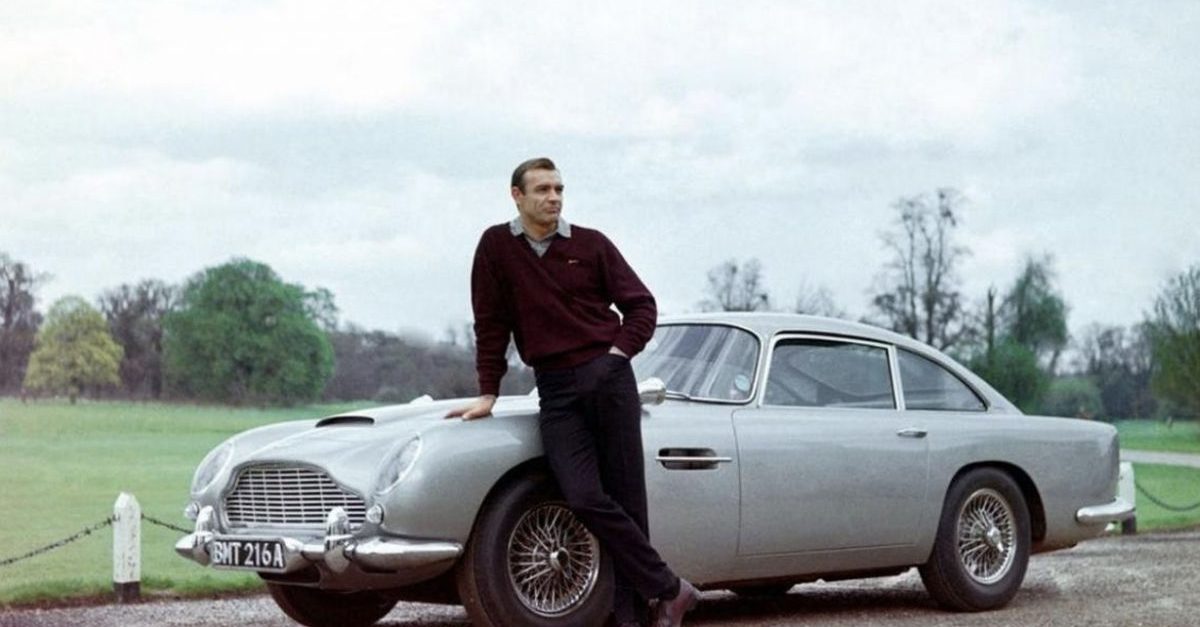 It was back in the 1964 film Goldfinger that the iconic Aston Martin DB5 first made it’s James Bond movie debut.

The car would go on to appear in six more James Bond films over the course of the years (Thunderball, GoldenEye, Tomorrow Never Dies, Casino Royale, Skyfall, and Spectre) and would see several different James Bonds behind the wheel of a number of James Bond cars, but there’s something about Sean Connery whipping that famous car around in Goldfinger that makes for an epic silver screen moment unlike any other.

Since the Aston Martin DB5 first made its mark on Ian Fleming’s James Bond universe, the British luxury car has gone down as one of the most classic cars in movie history. As a matter of fact, in August 2018, the DB5 was selected as the greatest movie car of all-time in a survey conducted by Hyundai of 2,000 U.K. citizens.

Of the 40 greatest movie cars included in the poll, other selections included the customized Paragon Panther from Chitty Chitty Bang Bang (which was also written by Ian Fleming), the 1981 DeLorean DMC-12 from Back to the Future, the Ford Mustang GT Fastback from Bullitt, and the 1977 Pontiac Trans Am from Smokey and the Bandit.

Read More: Marvel at the Glorious Revs of Alfa Romeo’s Two-Door Disco Volante Spyder, a Convertible Unlike Any Other

To get an idea of how souped-up the original DB5 really was, just check out some of the specs on this thing:

You can’t really get much more souped-up than that. Now, excuse me while I binge watch all of the James Bond movies right now. Yes, even the Daniel Craig ones with the ridiculous special effects.