Remembering Sir Roger Moore and the best cars 007 ever drove 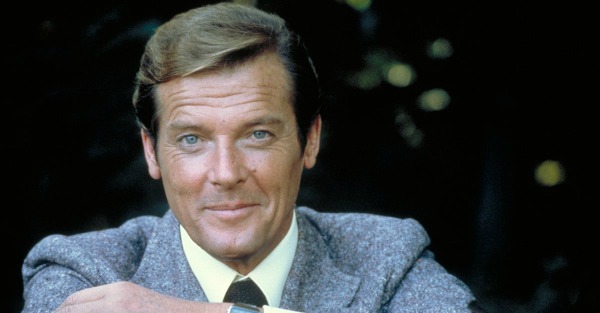 Sir Roger Moore has died at age 89 after a short battle with cancer. The actor was best known for his role as James Bond in the 007 franchise, replacing Sean Connery and bringing his lighter approach to the iconic character. Moore has been behind the wheel of some amazing cars throughout his 7 movies as the British agent.

Surprisingly, however, his only on-screen time behind the wheel of Bond’s signature car, an Aston Martin, was before he ever got a license to kill. Moore drove the beautiful Aston Martin DBS as Lord Brett Sinclair in the TV series “The Persuaders.”

Another car driven by pre-Bond Moore was the Volvo P1800. The Volvo even became known as “The Saint’s car” after being popularized by the popular TV series “The Saint” in which it appeared.

In “Live and Let Die,” Moore’s first as Bond, 007 stayed true to the books and owned a Bentley 4 1/2 litre, A car that held a few speed records in its day.

From there, some of the more recognizable Bond moments and cars start to show up. “The Man with the Golden Gun” saw the first ever stunt that was computer modeled in an AMC Hornet.

“The Spy Who Loved Me” had one of the coolest Bond cars to date, the submarine Lotus Esprit.

After taking a break from Earth-bound vehicles in the “Moonraker” shuttle, Bond had one of the more memorable chases of his career in one of the most pedestrian cars. After losing his Lotus Esprit (A turbo model this time), Bond is forced to escape in the lowly Citroën 2CV. The car was so slow, the car had to be given e new engine and the footage had to be sped up.

In his final 007 film, “A View to a Kill,” the aging agent went back to his ultra-luxury roots and rolled in a Rolls Royce Silver Cloud, which even sacrificed the air in its own tires to save a drowning Bond.